Eamon Courtenay on the lawsuit against PM Briceno: “would be a sad mistake”

Statistical Institute of Belize: Almost 39,000 people lost their jobs due to COVID-19 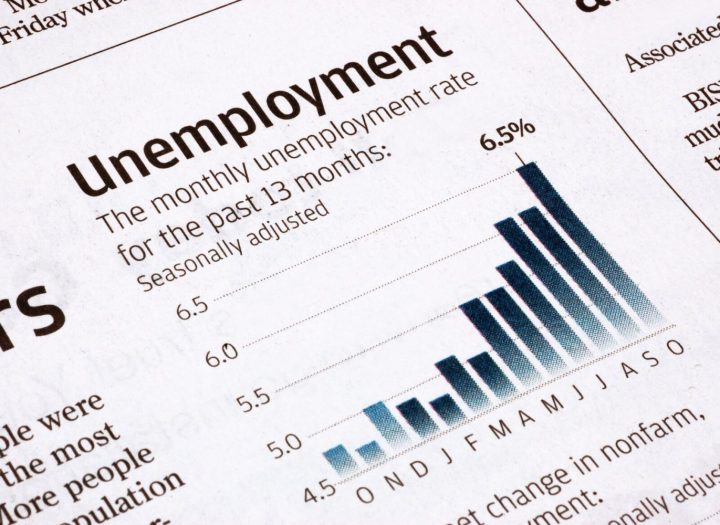 By BBN Staff: The Statistical Institute of Belize (SIB) says that almost 39,000 people lost their jobs in Belize due to the COVID-19 pandemic, which hit Belize back in March.

The SIB’s latest Labour Force Survey released yesterday carried an “Impact of COVID-19 on the Labour Force” section, which showed that a total of  38,909 who were previously employed, lost their jobs as a result of the pandemic. The SIB’s data showed that one in every three persons in the Tourism industry lost their job along with with15 percent of people who worked in  ‘Wholesale and Retail Trade, 15 percent of those who worked in Motor Vehicle Repairs’, and 12 percent in ‘Community, Social and Personal Services’. The SIB’s data also said that about 64.4 percent of the employed population who lost a previous job due to the pandemic were males

The SIB also noted that the largest proportion of 28.2 percent of these persons was between the ages of 25 to 34 years old. Around 77 percent of those who lost their jobs were supported financially by a parent, spouse, or child or depended on their own savings.

“It is important to note that not all persons without work who lost their job due to COVID-19 were classified as unemployed. About two-thirds of these persons did not meet the criterion of “looking for work” and were classified as out of the labor force,” the SIB said. “Most of these persons expressed that they were not looking for work since they were hoping to return to their previous job in the near future.”

The pandemic also had major implications for people that managed to keep their jobs, as one out of every four persons reported that they received reduced or partial wages. Working hours pre-pandemic averaged around 43,8 hours a week but were reduced to around 37.1 hours per week once the pandemic hit.

The SIB also said that of the people that lost their jobs due to the pandemic, about one-fifth of these persons were now working in the ‘Manufacturing’ industry, doing jobs such as making and selling bread, pastries, and clothing items.