SIB: Export revenue down almost 10 percent from January to October 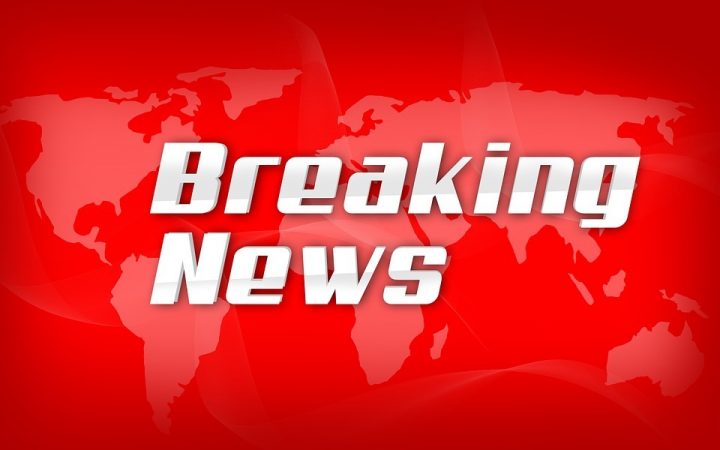 By Aaron Humes: A Belize City deliveryman was wounded by gunfire after an altercation Thursday night on Victoria Street.

Adrian Jacobs,35, according to police, had gone to buy beer at a shop on Victoria Street around 10 p.m. while there he met a dark-skinned man of slim build with dreadlocked hair who asked for a stout. Jacobs said he told the man he was buying for someone and so could not help him.

The assailant took offense and produced a firearm which he pointed at him. They struggled for the weapon and a shot went off and the gun fell to the ground. Jacobs then ran and got on his motorcycle and was riding towards New Road to get away from the gunman when he heard another gunshot and felt a burning sensation on his right arm.

He continued on his motorcycle and arrived at his house on Peticoat Alley, where he called for an ambulance. Adrian Jacobs was transported by BERT Ambulance to the KHMH and was admitted in a stable condition.