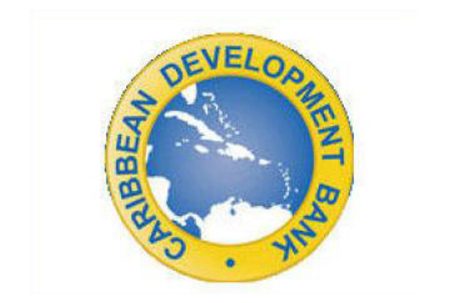 By Aaron Humes: The Philip Goldson Highway starting at mile 24.5 to Santa Elena, Corozal District, including the Remate bypass, will be upgraded for a total of nearly $120 million Belize dollars.

The portion located within Belize City was redone by Cisco Construction starting a few years ago, but is already showing wear and tear from heavy trafficking and recent rains and floods.

The Caribbean Development Bank (CDB) has agreed on loan funding of US$34 million, long with US$18 million from the United Kingdom through the CDB-administered United Kingdom Caribbean Infrastructure Fund. The Government of Belize will put up close to US$7 million.

Separate funds had already been allocated for the replacement of the Haulover Bridge, the long-standing link connecting the Belize City portion of the highway with Ladyville and points north.

One of Belize’s four major highways, it links the Old Capital with the Mexican border, Corozal and Orange Walk Towns, and villages in each of the Corozal, Orange Walk, and Belize Districts running through the heart of sugar cane country.

CDB Acting Vice President of Operations Diana Wilson Patrick said, “The upgrading of the northern section of the Philip S. W. Goldson Highway, the vital trade corridor between Belize, Guatemala and Mexico, will facilitate economic development, enhance livelihoods for residents along the corridor, while making this passageway more resilient to flooding and safer for road users and residents along the road.”

Added British High Commissioner Claire Evans, “The United Kingdom is delighted to be supporting this vital project. The upgrading of the Philip S. W. Goldson Highway will deliver a boost to economic growth, which is much needed after the severe impacts of the global pandemic. It will also help to improve the livelihoods of communities along the route and improve road safety for users and residents.”

The highway is part of the Atlantic Corridor of the International Network of Mesoamerican Highways, which links the road transportation networks of Central American countries and Mexico. It serves as the arterial route for much of Belize’s imports from its Central American neighbors, which amount to 20% of total imports.

The highway was named for late national hero Philip Goldson in 2011 and passes the airport also named for him.