COVID-19: Has it rewired our brains? 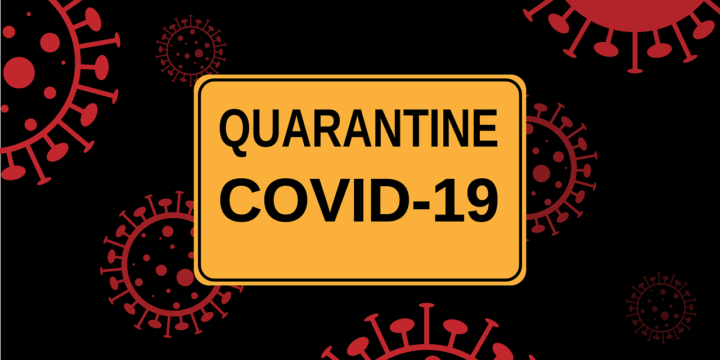 By BBN Staff: With deaths and infections from COVID-19 rising, former Government Minister John Saldivar has joined those calling for a potential lockdown of the entire country, limiting movement for the Christmas holidays.

But as he posted on social media, there will be consequences and grave ones.

Saldivar’s former boss, Prime Minister Dean Barrow, acknowledged that the lockdown he ordered first in Cayo District in April and then across the country starting during the Easter holidays may have exacerbated Belize’s economic malaise, even if it kept COVID-19 infections and death rates low.

Facing a greater number of infections and deaths in August, the Prime Minister was much more cautious about pulling the trigger on lockdown, telling reporters at the time that it would cost Belize far more than we would gain. There were localized lockdowns in villages in the Orange Walk and later Stann Creek Districts as well as San Pedro Town.

Neither successor John Briceño nor Minister of Health Michel Chebat has said anything publicly about what may succeed the 21-day curfew now in progress.

Saldivar points out that while some with means can survive, others will need help. “…this inhuman and unhealthy disdain and contempt for the poor and less fortunate that has been rearing its ugly head in an increasing amount of people is worrisome. They are not all lazy. In fact, very few are lazy, but some of us who have, have conveniently concluded that they all are, so that we can in ‘good conscience’ continue living the life of the ‘haves’ while the poor live the life of the have-nots.”

He adds that while we can make personal sacrifices from restricting our liberties, the most vulnerable among us economically and financially will be thrown into poverty if they haven’t been already.

If a lockdown is proposed, says Saldivar, those in human services will need to design proper programs to reach that target group during the lockdown period and thereafter.

Despite the program being a creation of his administration, Saldivar objects to lining up to receive “grocery bags” under the Food Assistance Program as “outdated and undignified,” not to mention another potential source of spread.

As for financing, Saldivar questions, “Is the government ever really broke? And, when human suffering to the point of death is involved, should ‘broke’ be an excuse?” This is in response to Briceño’s claims that the previous Government spent funds from its FAP and Unemployment Relief Programs before the general election and allegedly prepaid some persons.

Saldivar says that if it is a choice between dying by COVID and dying by starvation, many will avoid the latter by any means, even criminal.

And he warns business persons that the national infection rate is presently 60 percent; in other words, six of every ten persons. If that is sustained, will it cost more ultimately than a one-month lockdown?

Saldivar concludes, “Lockdown is needed, but so is a relief for the poor and, by the way, though not discussed in this essay, stimulus to business.”