Parliamentarian David “Dido” Vega to be laid to rest this afternoon 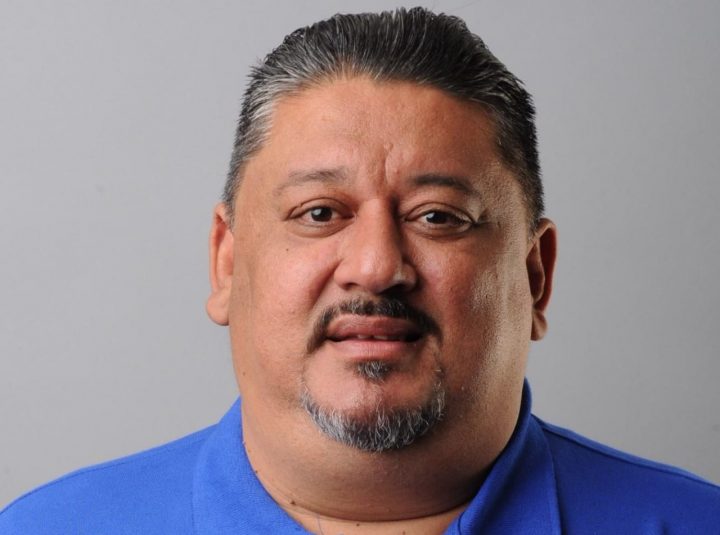 By Aaron Humes: Area representative for Corozal Bay David “Dido” Vega will be laid to rest in a state funeral graveside ceremony at 2 this afternoon.

The service takes place at Mount Calvary Cemetery in Corozal Town and will be streamed live on the Government’s Facebook page and also on Breaking Belize News’ page.

Vega, who was to have been sworn in on Friday morning with his fellow parliamentarians on Independence Hill, died at 9:15 a.m., 45 minutes before the ceremony started.

Vega, 47, was elected in the November 11 general election but was not able to take his oath of office. His wife, Ingrid, remains in a critical condition in hospital at last report.

Vega’s death was one of several prominent Belizeans including twin doctors Kevin and Kenneth Guerra and a cleric from Toledo District, Crisanto Tush.

Prime Minister John Briceno had ordered all flags to fly at half-staff until Vega is laid to rest.

The relatively quick burial, which will be conducted with a maximum of ten persons graveside not including the celebrant and assistants due to the contaminative nature of COVID-19.