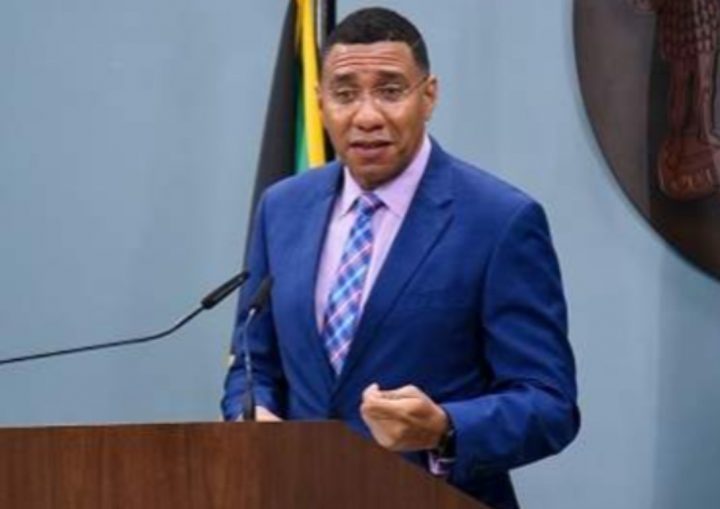 By BBN Staff: The Government of Jamaica is holding public officers to the same standard as the public this Christmas season, but prohibiting all annual Christmas parties and social gatherings, as a means of combatting COVID-19.

“We have to set the example as it relates to the maintenance of the orders under the Disaster Risk Management Act,” Holness said.

An article published by the Caribbean media outlet Loop, notes that the Jamaican government had to shut down over 300 illegal parties just last week.

The move by the Jamaican government raises the question of whether or not the Government of Belize should adopt a similar approach. As the largest single employer in the country, GOB allowing staff Christmas parties could potentially spread the virus to thousands of public servants and their families. Over the past month, several government departments have issued notices of closure due to infected staff members, which further emphasizes the risk potential.

Commissioner of Police Chester Williams, noted recently that illegal parties have become such a problem that police find themselves shutting down parties every day. Police also recently launched a hotline for the public to report illegal parties.