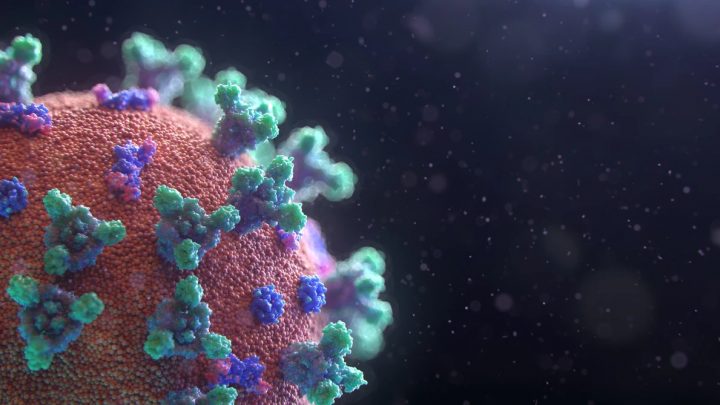 By BBN Staff: In seven days, the number of confirmed COVID-19 infections globally has gone up by around five million according to the latest data from Worldometer.

The number of active cases was over 21.38 million with 0.5 percent (106,214) of those cases considered serious/critical.

The number of deaths globally attributed to the virus is lingering at around 1.6 million, though it continues to increase.

India, the second-hardest hit country by the number of infections, confirmed cases went from 9.86 million and 142,618 deaths last week to 10.05 million cases and 145,843 deaths this week.

Brazil, the third-hardest hit by the number of infections, has recorded over 6.58 million cases to 7.23 million. Brazil is the second-hardest hit country by way of deaths relating to the virus, with deaths at 186,764, up from last week’s 181,143.