Companion of woman shot on “London Bridge” may have been target 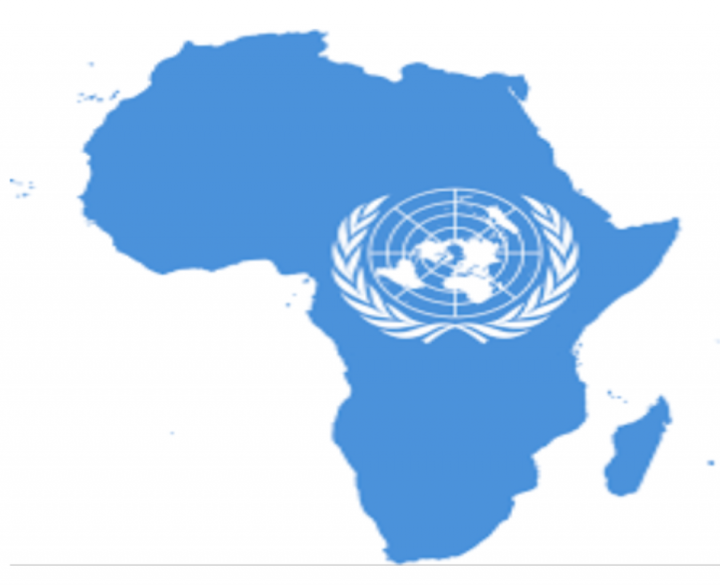 By BBN Staff: The United Nations has agreed to designate August 31 as “International Day for People of African Descent ,” following an official request by Costa Rica.

According to The Costa Rica News, the UN General assembly adopted Costa Rica’s acclamation on Wednesday, December 16. The acclamation was co-sponsored by 52 other countries, including Belize.