PAHO Director: COVID-19 vaccines will not be quick fix for Americas

Gaining a balance between protecting habitats and securing food supply 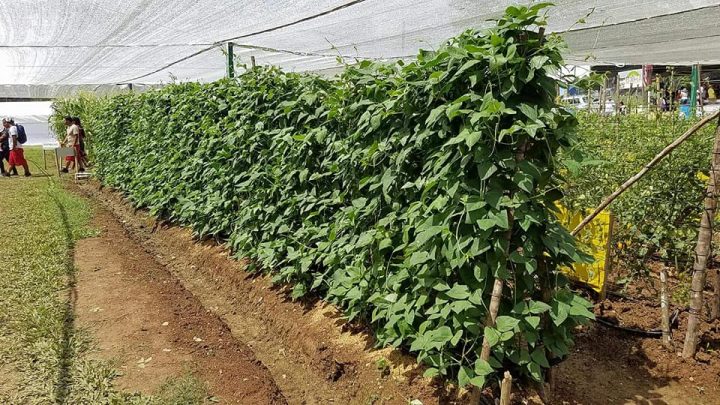 Recently there has been a major push for cattle ranching as a new growth industry, bringing millions of dollars in foreign exchange to the country both in formal and informal markets.

But there is documentation of how the methane gas produced by grazing cows is one of the largest contributing factors to greenhouse gas emissions which cause global warming – although not nearly on the scale of larger food-producing countries. Vast amounts of forest land have been given over to cattle ranching and other farming projects, even as some ordinary Belizeans promote a “back to the land” style of production to turn Belize around economically and reduce our dependence on international support.

It is one of the many dilemmas Belize and other countries must solve, and quickly, as according to The Guardian (UK), the current system of global food production will cost 90 percent of land animals at least some of their habitat in less than 30 years.

A study published in the journal Nature Sustainability finds that no less than a radical transformation of how we produce and eat food will reverse coming widespread biodiversity loss.

The international research team was led by academics from the University of Leeds and the University of Oxford. The study estimated how evolving food systems would affect biodiversity and found that the losses were likely to be particularly severe in sub-Saharan Africa and in parts of Central and South America.

Michael Clark, another lead author from University of Oxford, said while conventional conservation tactics such as establishing new protected areas or introducing legislation to save specific species were necessary, the research underscored the importance of “reducing the ultimate stresses to biodiversity – such as agricultural expansion”.

The study examined the potential impact of making ambitious changes in specific regions or countries, from eating less meat to reductions in food loss and waste; increases in crop yields to international land-use planning.

The authors say this varied approach enables policymakers to identify which changes will have the largest benefit in their country or region, pointing out, for example, that raising agricultural yields would probably bring huge benefits to biodiversity in sub-Saharan Africa, but do very little in North America where yields are already high.

In contrast, shifting to healthier diets would have big benefits in North America, but it is less likely to have a large benefit in regions where meat consumption is low and food insecurity is high.

Clark said: “Importantly, we need to do all of these things. No one approach is sufficient on its own. But with global coordination and rapid action, it should be possible to provide healthy diets for the global population in 2050 without major habitat losses.”