National Bank of Belize to launch digital wallet in 2021 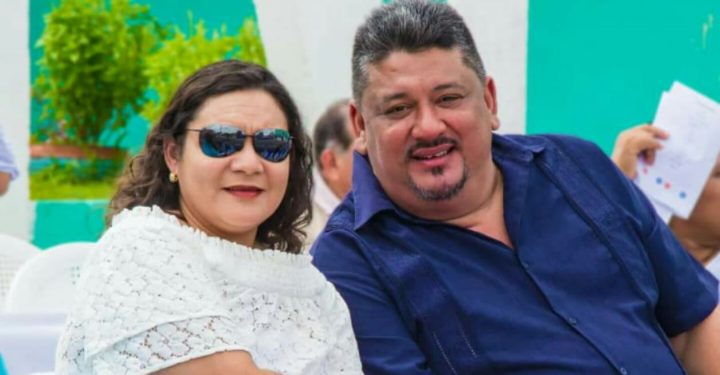 By Aaron Humes: Reports say that the wife of the late David “Dido” Vega, Ingrid Vega, continues to progress through her recovery from the disease that took her husband 11 days ago.

The mother of two daughters, Ingrid Vega had been hospitalized with COVID-19 symptoms one day after David’s passing in Belize City, and was intubated on December 13. She was able to be taken off the ventilator the next day and she continues to improve and is communicating with her relatives.

David, elected in November from Corozal Bay for the People’s United Party (PUP), was one of several party luminaries including Prime Minister John Briceno who contracted COVID-19 in the aftermath of general elections. As late as December 10 he appeared to be rallying although he would not get to take his oath of office on December 11, but through the night his condition deteriorated and he died about an hour before the ceremonies in Belmopan began. His colleagues observed a moment of silence and signed his Oath of Office paper in his honour. He was laid to rest the following Monday.