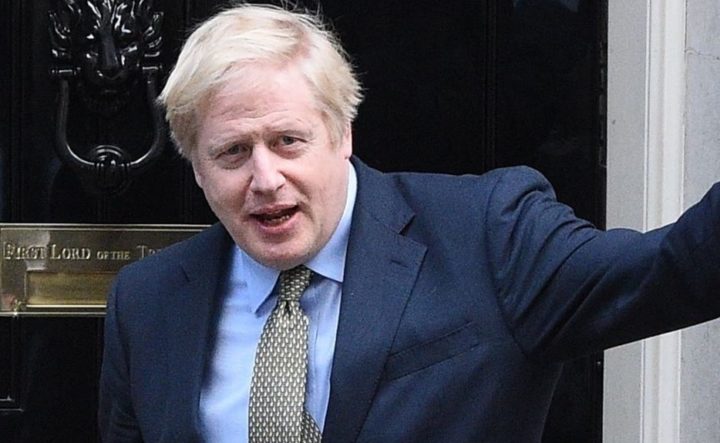 By Aaron Humes: This week, negotiators have reached a deal on trade between the European Union (EU) and the United Kingdom of Great Britain and Northern Ireland (UK) after the latter formally leaves on December 31, 2020.

Both sides are preparing for key votes in the UK Parliament on December 30, and the European Parliament thereafter.

The BBC says the agreement is likely to win approval after Labour Party leader Sir Keir Starmer gave his backing, saying it was “thin” but the only alternative to no deal at all.

Prime Minister Boris Johnson, speaking on Thursday evening by video message, boisterously encouraged citizens to read the document over the holiday season, which he described as “tidings, glad tidings of great joy because this is a deal. A deal to give certainty to business, travelers, and all investors in our country from January 1. A deal with our friends and partners in the EU.”

European Commission President Ursula von der Leyen described the agreement as “fair” and “balanced”, saying it was now “time to turn the page and look to the future”. The UK “remains a trusted partner,” she added.

Struck four and a half years after the UK voted to leave the EU, the deal will define their future relationship for decades.

There is agreement on health insurance to cover chronic or existing illnesses and routine maternity care as well as emergencies for holders of a European Health Insurance Card (EHIC). However, the agreement says any specialized treatment, such as dialysis or cancer treatment, “must be subject to a prior agreement between the insured person and the unit providing the treatment” to ensure the treatment is available.

Meanwhile, goods will continue to be traded free of tariffs and quotas and there will be independent arbitration to resolve future disputes, a major relief to many British businesses, already reeling from the impact of coronavirus, who feared disruption at the borders and the imposition of tariffs, or taxes on imports.

Starmer criticized the deal as not providing adequate protections for jobs, manufacturing, financial services, or workplace rights and “not the deal the government promised”.

Ed Davey, leader of the Liberal Democrats, said his party needed to see the full text, but would not support a “bad deal”.

At a press conference on Thursday, Johnson said the agreement would “protect jobs across this country”.

He said the UK had not got all it wanted on financial services, a vital part of the UK economy, but insisted the deal was “nonetheless going to enable our dynamic City of London to get on and prosper as never before”.

The prime minister also acknowledged he had been forced to give ground on his demands on fishing and ultimately it was agreed that 25% of EU boats’ fishing rights in UK waters will be transferred to the UK fishing fleet, over a period of five-and-a-half years.

The heads of two constituent countries of the UK also gave it a thumbs down. Scotland First Minister Nicola Sturgeon said, “Brexit is happening against Scotland’s will… It’s time to chart our own future as an independent, European nation.” Wales counterpart Mark Drakeford added that his country had not gotten what it was promised.