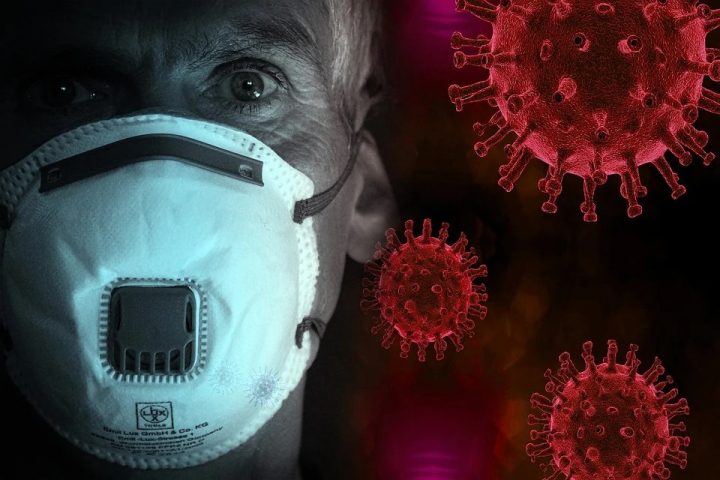 By BBN Staff: A new variant strain of the COVID-19 virus was recently identified in the United Kingdom, with several countries quickly imposing travel bans on visitors from the European nation, however, the BBC reports the variant strain has already been confirmed in several other countries as well.

The new variant, considered to be more contagious than its predecessor which is still wreaking havoc globally, has been identified in Spain, Switzerland, Sweden, and France with cases linked to travelers from the UK. A couple with the new strain was also identified in Ontario, Canada, and had no known travel history or high-risk contacts, the BBC notes.

Countries like Japan are enacting a ban on foreign nationals for a month starting on Monday.

Several European Union (EU) countries have started vaccination of citizens ahead of a mass rollout on Sunday.

The new variant first detected in southern England in September is blamed for sharp rises in levels of positive tests in recent weeks in London, south-east England, and the east of England

About two-thirds of people testing positive in these areas could have the new variant – but this is only an estimate, the Office for National Statistics (ONS) says.

Three things are coming together that means the new variant is attracting attention:

It is rapidly replacing other versions of the virus

All of these build a case for a virus that can spread more easily, says the BBC’s health and science correspondent, James Gallagher.