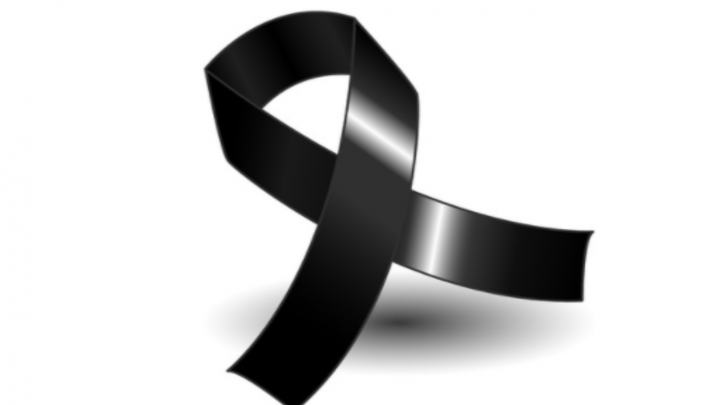 By Aaron Humes: One of Belize’s last established sportsmen and commentators, Bernard Aguet, died in the United States this month. He was 82.

According to the Amandala, Aguet was an insurance salesman during the week, but made his name in the sporting world as announcer for boxing and horse racing and previously starred in athletics and basketball before migrating to the United States, where he settled in Las Vegas, Nevada.

The Amandala notes that Aguet was competitive and often a star in almost every sport he tried – track and field, basketball, softball, baseball, and even boxing and football. Contemporaries such as Colin Thurton, Owen “Sonny” Meighan and Peter “Chuku” Young often found themselves being challenged to races “from lamppost to lamppost” even after a workout at the track. Aguet placed third in a special mile race held in September of 1962, as the country was getting back on its feet from the devastation caused by Hurricane Hattie months before.

Both Meighan and Thurton recalled to the Amandala that Aguet, who played for the Holy Redeemer Credit Union (HRCU) senior basketball team, was late for a match one Friday night and was already under alcoholic influence, leaving his team a player short. When he finally arrived, he entered the game over Meighan’s objections, assuring him, “No worry ‘bout not’n, man; I aaaright. Just gi mi di ball.” He proceeded to prove his point by making all his shots and leading his team to victory.

In his later years, when not still challenging old rivals to races, Bernard Aguet was a regular at boxing events in the fight capital of the world, Las Vegas. On one such occasion he met legendary world champion, Roy Jones, Jr. and spent 90 minutes chatting with him on everything from sports to Belizean cashew seeds, with which the champ was familiar.

Aguet suffered from heart problems exacerbated by downtime due to COVID-19. His family plan to bring his ashes home next year for a memorial service after the pandemic winds down.

BBN expresses its sympathies with family, friends and contemporaries of this well-liked sportsman.