Over 9,000 patients have recovered from COVID-19 in Belize 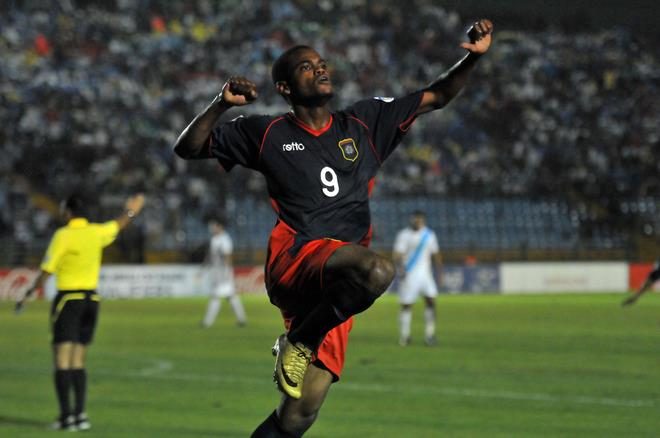 Starting next year, the undefeated side will take part in the league’s national playoff round, hoping to advance to the championship weekend from March 5 to 7th, 2021.

Georgia Division 1 is the Top-tier Division of the UPSL, the largest pro-development league in the United States and occupying its 5th tier on the national pyramid.

The UPSL National Playoff Bracket features the best teams from the league’s 18 active divisions structured in the classic tiered format. Divisional title games will extend toward four finals matchups in the Northeast, Southeast, Central and Western regions, with fixture dates currently scheduled throughout the country.

With their Division 1 championship, Ginga University (ATL) now advances to the 1st round of the regional playoffs against the UPSL Expedition Champion in a game that will be played on Saturday, January 16, at Silverbacks Park Stadium in Atlanta.