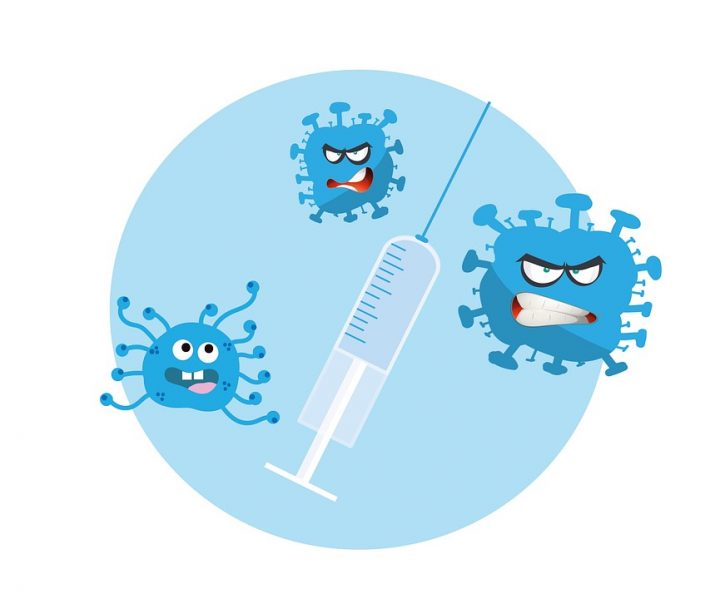 By BBN Staff: The European Union (EU) has begun rolling out mass COVID-19 vaccinations to 446 million people in the 27-member block of countries, the BBC reports.

Over the weekend the European Medicines Agency (EMA) and the European Commission authorized the rollout of the German-US Pfizer-BioNTech vaccine to begin on Sunday; however, some countries began giving out shots as early as Saturday, noting that they could not wait another day.

The EU collectively has seen over 14 million confirmed infections and over 335,000 deaths, which was the major determining factor in some countries starting early.

On Saturday, European Commission President Ursula von der Leyen said that the arrival of the vaccine shots in the EU was an act of “turning the page on a difficult year,” and also called the mass rollout out of the vaccine a “touching moment of unity,” in the EU.

Apart from the countries in the EU, several other nations have begun rolling out vaccines, such as Mexico, Chile, and Costa Rica. Belize is expected to receive its shipment of vaccine shots sometime around April 2021, according to the Ministry of Health and Wellness.