Government to reveal extent of stealing, criminality and corruption perpetrated by the UDP administration 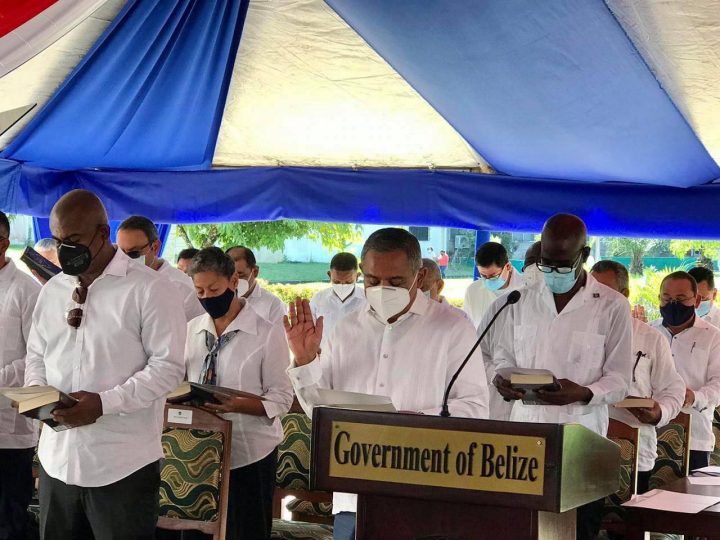 By BBN Staff: Prime Minister John Briceno said today that in 2021, Belizeans will be asked to make major sacrifices as the country’s economy is in shambles.

But before asking Belizeans to sacrifice, Briceno says that his administration will hold those responsible accountable for their actions.

“In the days and weeks ahead, my government will be revealing to the Belizean people, the extent of the stealing, criminality and corruption perpetrated by the Barrow administration,” Briceno said.

Briceno added that vulnerable lands are now in the hands of UDP cronies, given away for a pittance and contracts valued hundreds of thousands of dollars given to favored contractors who failed to pay millions in taxes and fees.

“ Cronies signed contracts in the run up to the elections and are now demanding massive payouts to be released from contracts. Public officers were required to use government equipment and fuel to build roads on private property and to clear massive ranches. The debt and corruption was widespread and unprecedented. There will be investigations and where warranted, criminal charges laid, where appropriate civil action for recovery will be brought before the courts. There will be no sacred cows,” Briceno said.

He shared that the challenges ahead are difficult and the choices that the new administration face are tough.