“Imports for January-November down by more than 20 percent,” says SIB 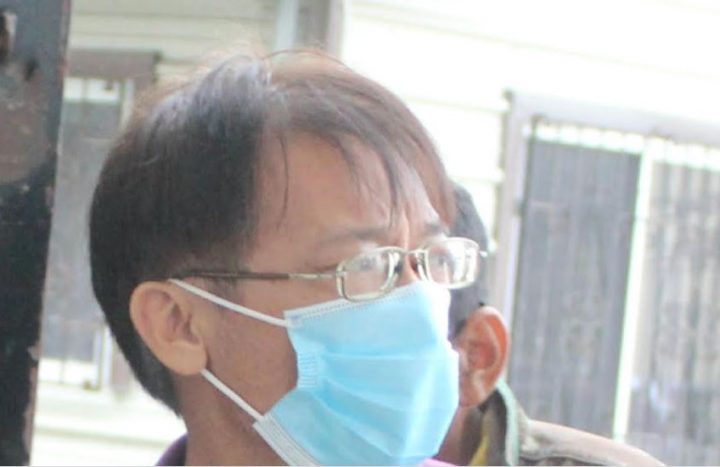 By BBN Staff: The owner of Stephen Shop on McKay Boulevard, Xue Wei Guo,56, has been charged for the illegal sale of liquor under the quarantine regulations and attempted bribery of a police officer.

Guo is out on bail of $5,000 granted by Magistrate Stephanie Gillett when he appeared before her in the Belize City Magistrate’s Court.

He was represented by attorney Ronell Gonzalez who told the court that Guo has residency in Belize and has ties to Belize since he operates a shop in the City.

Police say that on Christmas Day, December 25, 2020, Guo was caught selling to a customer around 6:30 in the evening when restricted to do so after 6 p.m. under the quarantine regulations.

Police also allege that when Corporal #llManuel Chubb caught him selling the liquor, Guo allegedly attempted to corrupt him by offering him $300 cash in order for him to be released in respect to a charge under the quarantine regulation.