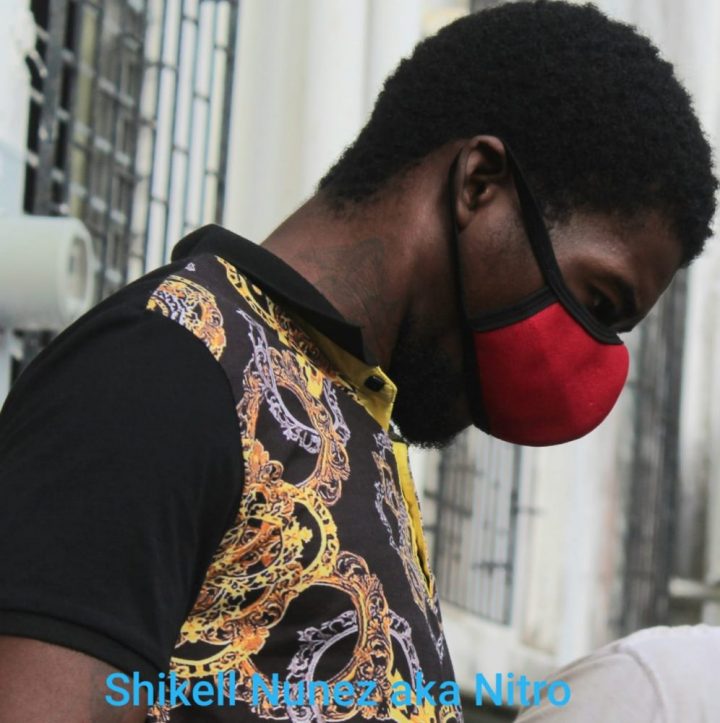 Justice Lord set the following conditions for Nunez: he must report twice a week on Mondays and Fridays to the Mahogany Street Police Substation and attend all his court dates at the Belize City Magistrate’s Court until his case is disposed of.