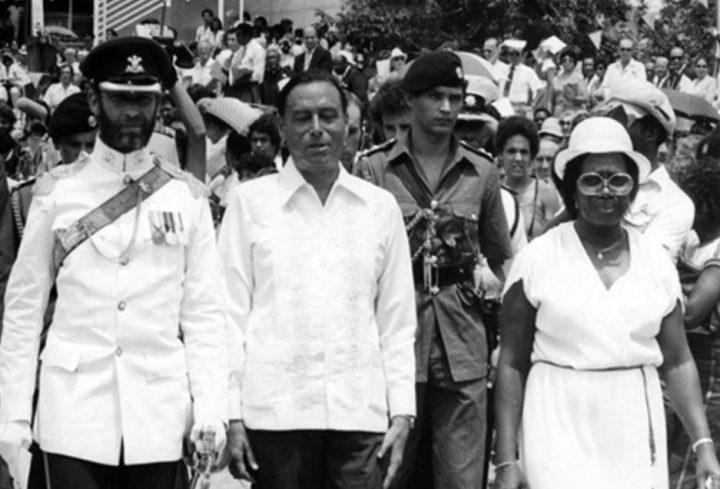 Plans for her state funeral will be announced soon, it added.

Gordon was appointed on Independence Day by Prime Minister Right Honourable George Price and served until 1993, when she was succeeded by Sir Colville Young under the premiership of Sir Manuel Esquivel. She was the first woman appointed to be Governor-General of any Commonwealth realm and among the longest-serving. She was promoted to Dame Grand Cross of the separate orders of St. Michael and St. George (GCMG) and Royal Victorian Order (GCVO), becoming one of the few “double dames” in the British honours system.

She was a lifelong teacher, having studied at the Government Teachers’ Training College (ultimately amalgamated with another college and now part of the University of Belize). She served as an Anglican school teacher and missionary from 1946 to 1958 before taking up a post as lecturer at the Teacher’s College, then joined the Ministry of Education as an Education Officer.

Gordon completed post-graduate studies at the Universities of Nottingham and Birmingham, England, and the University of Calgary, Alberta, Canada, and a Master’s in Educational Psychology and Doctorate in Applied Psychology from the University of Toronto, Ontario, Canada, thus becoming Belize’s first trained psychologist months before her appointment as Governor-General.

Dame Minita was a lifelong patron of the Girl Guides Association and served as District Commissioner from the Belize District in 1970; lifetime member of the British and Belizean Red Cross Societies; and in her spare time a master prize-winning leather craft artisan.

May she rest in peace.