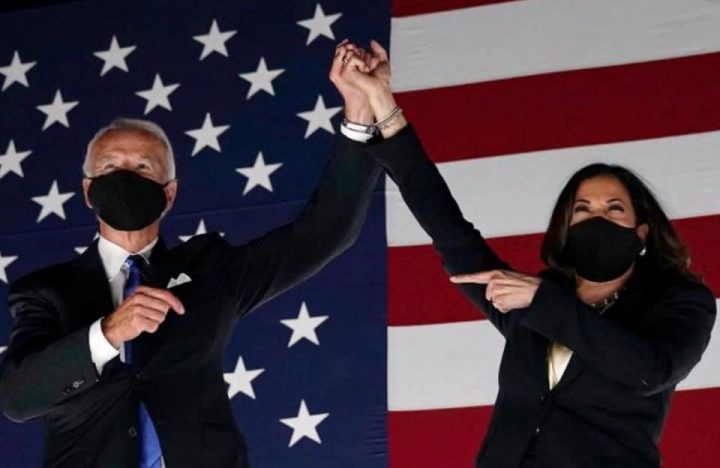 By Aaron Humes: After a postponement earlier in the year, in early December Guatemala submitted the substance of its unfounded territorial claim to Belize to the International Court of Justice (ICJ) in The Hague, Netherlands. Belize now has up to a year and a half, in June of 2022, to respond before the case goes to trial some years after that.

In our region, no less than six territories went to general elections. Suriname, Belize, and controversially, Guyana, all changed administrations; Jamaica, Trinidad and Tobago, St. Kitts and Nevis and St. Vincent and the Grenadines all kept theirs.

The controversy over Venezuela raged on as it continued to deny American claims of mistreatment of the so-called legitimate leaders and protestors against the rule of Nicolas Maduro.

But America would be plunged into electoral controversy of its own when, in November, Democratic Party candidates Joe Biden and Indian-Jamaican-American Kamala Harris eked out a victory over incumbent Republican Party president Donald J. Trump and Vice President Mike Pence. Trump had been impeached earlier in the year for alleged wrongdoing in an affair with the president of Ukraine, after trying to persuade him to dig up dirt against Biden for his campaign. As the year closed, he continued to search for ways to undo Biden’s victory, but the former lawmaker is to be sworn in in January.

And last but not least, Britain concluded its trade negotiations with the European Union, officially leaving at the end of 2020.