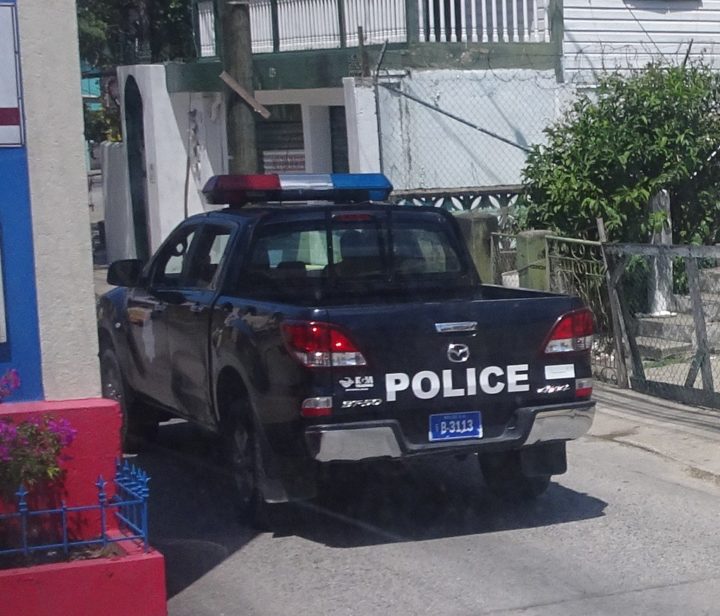 Since March of 2020, the start of the COVID-19 pandemic in Belize, the Government has promulgated regulations intended to prevent the spread of the virus and ensure peace and good order.

Among the hundreds and thousands arrested for violations under these laws is a man who has been picked up no less than six times and convicted four.

Tonight, Gregory Myvett, 30, is spending the night behind bars – and many nights more unless he pays off his hefty outstanding fines to the courts.

Myvett, a construction worker of Green Street, Belama Phase Four, pleaded guilty to the charge of breach of curfew before Senior Magistrate Aretha Ford. On Monday night, January 4, he was found at the corner of Central American Boulevard and Cemetery Road at 8:34 p.m., 34 minutes after the start of the national curfew at 8 p.m.

The court prosecutor requested incarceration due to Myvett’s previous record, but the Senior Magistrate chose to spare him, stating that this was his first conviction under the regulations currently in effect, where the maximum fine is $500 as opposed to $5,000.

As he was unable to pay toward the previous fines, he was taken to Central Prison this evening.