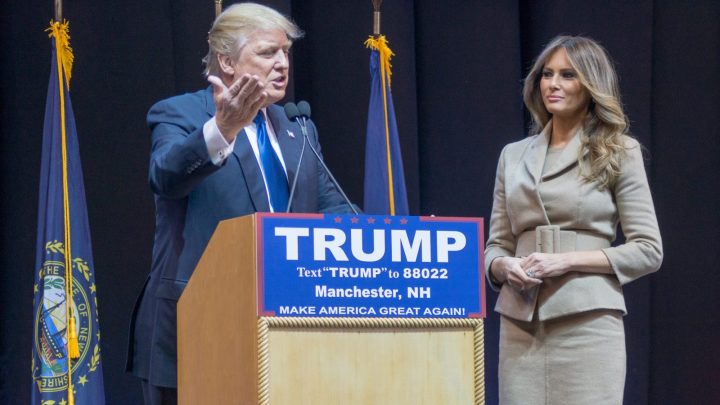 By BBN Staff: The Government of Iran has filed a “red notice” with Interpol that requests the arrest of US President Donald Trump and 47 other US officials over the assassination of Islamic Revolutionary Guard Corps Major General Qassem Soleimani back in January 2020, reports The Independent in the United Kingdom.

A red notice is not an international arrest warrant but rather a request to law enforcement worldwide to locate and provisionally arrest a person pending extradition, surrender, or similar legal action.

“The Islamic Republic of Iran is very seriously following up on pursuing and punishing those who ordered and executed this crime,” said Iranian judiciary spokesman Gholamhossein Esmaili as reported by Al Jazeera.

Iran had initially made a request in June of 2020, that Trump and others be arrested on “murder and terrorism” charges, but Interpol rejected it, noting that its own constitution forbids it from taking on any intervention or activities of a political, military, religious or racial character.