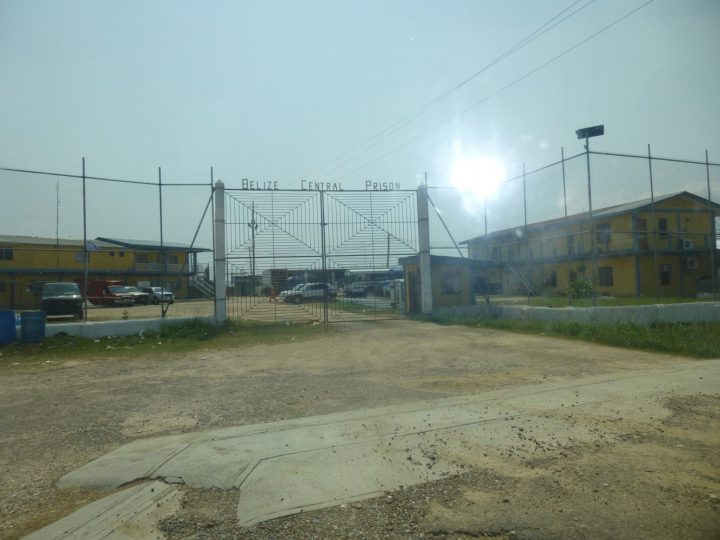 Another man accused of robbing a La Democracia man was arraigned in court and remanded to the Belize Central Prison.

Smith pleaded not guilty to the joint charge of robbery and a single charge of theft before Senior Magistrate Aretha Ford.

The pair are accused of using a firearm to steal Soto’s cell phone valued at $800; $400 in cash; a stainless-steel ring and chain and other items.

Dillett was previously charged with robbery on Monday.

Soto was at a village shop around 7:30 in the evening, having ridden there on bicycle from his house, when he saw Smith and Dillett, whom he identified by nicknames, standing in front of the ship under a lighted lamp post.

He accused Smith of grabbing him in the chest, pointing a gun at his stomach, and demanding all he had. Dillett removed his wallet from his back pants pocket and took the money in it, then punched him in the right eye. Soto fled to get help.

The accused robbers are remanded to the Central Prison until February 19, 2021, their next court appearance.