Ex-Works Minister: “I did not take horse racing gate”

More Than 1.8 Million People Have Died From COVID-19 Worldwide 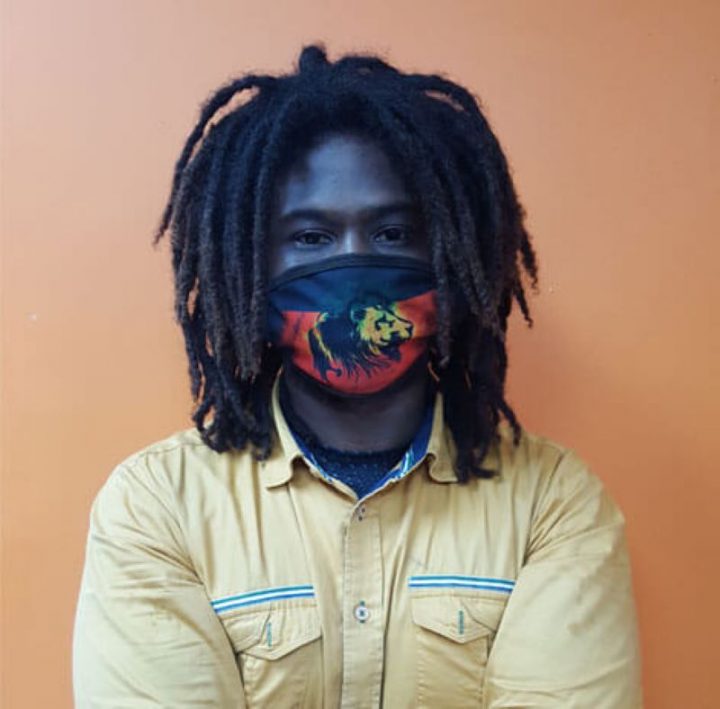 By Aaron Humes: With little fanfare, the Amandala newspaper announced the end of an era on Monday with the retirement of long-time editor and columnist Russell Vellos in favour of Marco Lopez, 28.

Vellos joined the paper in the 1990s and became editor in 1996; under the stewardship of himself and former assistant editor Adele Ramos, the Amandala dominated its genre in the media industry with regular scoops and penetrating analysis and trained a generation of reporters and media professionals.

Lopez has been active in the press for seven years, most recently holding double duty as reporter, production assistant, and videographer /video editor/web administrator for corporate sister Krem Television and freelance investigative reporter for the Amandala.

Marco is a graduate of Edward P. Yorke High School, Wesley Junior College, and the University of the West Indies Open Campus in Belize and holds a Certificate in Computer Science & Technology, an Associate degree in Paralegal Studies, and also an A-Level Law Certificate.

In its story the paper states: “The Amandala has every confidence in the talent, enthusiasm and leadership skills of Mr. Lopez, and we look forward to his building on the work of the giants who have held the job before him.”

Amandala was founded in 1969 by Evan X Hyde, who continues as the newspaper’s publisher.