By-election for Corozal Bay likely to coincide with municipal elections 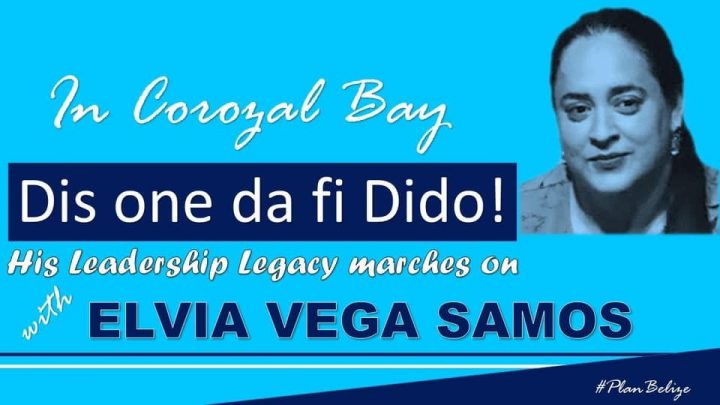 By Aaron Humes: The late David “Dido” Vega died the same morning he was to have been sworn in with his colleagues in Belmopan, and should have been seated on Friday.

But the area representative for Corozal Bay’s vacant seat will be defended by his People’s United Party, said leader John Briceno, likely on the same day the residents of the country’s nine municipalities go to elections in March.

As we have reported, the election day must be set 90 days from the date of the vacancy according to the Constitution in cases other than a dissolution of the National Assembly. Municipal elections will be held on March 3, 2021.

There is one candidate already for the seat – Vega’s sister, Elvia Vega Samos, who claims to have the support of the party’s executive. Briceno referred questions on the conduct of selection of a candidate to party chairman Henry Charles Usher, but said the party’s National Executive would rally behind the party’s chosen candidate in Vega’s honour.