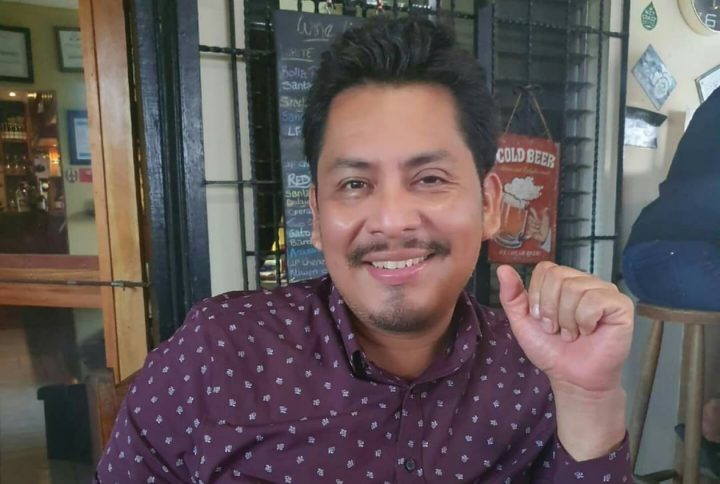 By BBN Staff: Commissioner of Police Chester Williams informed on Friday that former Lands Commissioner, Wilbert Vallejos applied to the courts for the release of large sums of money that was found during a raid at his home in Patchakan, Corozal.

In addition to the cash found at Vallejos’ home, authorities found a number of land documents.

At the time, police and members of the Financial Intelligence Unit (FIU) detained those at the house.

Williams informed that the court had ruled that FIU can hold the money until April to give police time to conduct their investigation.

“The court ruled yesterday that F.I.U. can hold the money until April, so it is to give F.I.U. and police the time needed to be able to conduct an investigation to be able to ascertain how Mr. Vallejos may have came into possession of the money.  If at the end of that investigation he can prove that it came about through legal or legitimate means then the money will be returned to him.  And if the contrary is proven then it’s a matter for F.I.U. to prefer charges against him for money laundering or any other relevant offense,” Williams stated.

Williams also said that initially, Vallejos mom claimed the money was hers and now Vallejos is claiming it is his.