“Everything is on the table:” Government to talk to unions, others about economy

On the Christian Democracy and Public Holidays 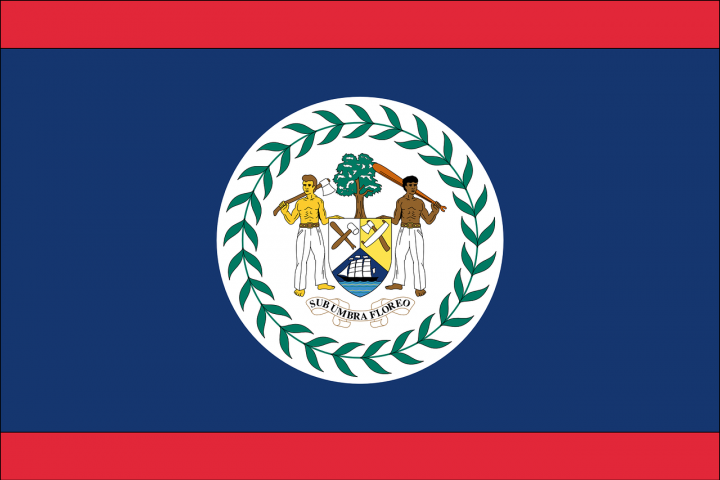 The views expressed in this article are those of the writer and not necessarily those of Breaking Belize News.On the Christian Democracy and Public Holidays

Contributed to BBN by David Nicolas Ruiz: The Octave of Christmas has led us to the celebration of the Epiphany – the manifestation of Jesus Christ in his royal, priestly, and prophetic self.  The narrative of the magi as portrayed in the Judeo Christian Scriptures with gifts of gold, incense, and myrrh, brings to light our role as citizens in the Christian Democracy that George Cadle Price envisioned for Belize, of living up to our royal stature as heirs to a homeland where human dignity and righteousness are upheld, of being grounded in those ideals that urge us to offer ourselves in service for the homeland as a mission to be accomplished, and of openly denouncing all social and corporate evils that attempt to adulterate that mission.

The Government Press Office recently produced a listing of the official holidays for 2021, in of itself notable for the inception of two new holidays, viz., George Cadle Price and Freedom Day, and the subtle omission of another, Pan American Day holiday.

The nationalist movement was a communal effort that sparked the dawn of a national consciousness that led Belize to Independence.  In this perspective of valuing our homeland as a mission to be accomplished, it sought to draw from the diversity inherent in our culture and history to promote unity, identity, and belonging among Belizeans.  This intent is encapsulated in the re-appropriation of the name Belize in 1973 and in its connectedness to the Mayan heritage. The subsequent phenomenon of mestizaje would play crucial in party politics in Belize.

Wake up and work! – a slogan popularised by  the late Edison Seferino Coleman over Radio Belize would become a sort of motif in the call to build the nation.  As a matter of fact, it is attributed to George C. Price who showed us how to ‘walk the talk’ in this rugged road to nationhood.  National Service Day, celebrated on September 19 to honour the father of Independence through the noble engagement in community service, brings to perspective the urgency to build the homeland, which characterized George Price’s way of life as one expended in service.

September 21 encapsulates our rights and responsibilities as Belizeans drawn to see the gift of homeland as mission to be accomplished.  As such, it gathers our present, past, and future stories of suffering, death, and resurrection, embodied in the struggles and achievements of each race that have peopled this land.

In regard to the recent release on public holidays, the life of George Cadle Price has much to say.

David Nicolas Ruiz is the dean of John Paul II Junior College in Benque Viejo del Carmen.  He is a free lance writer and author of several anthologies of short stories in both English and Spanish.