Prime Minister warning to Director of Tourism on lawsuit: “I don’t think she wants us to go down that road” 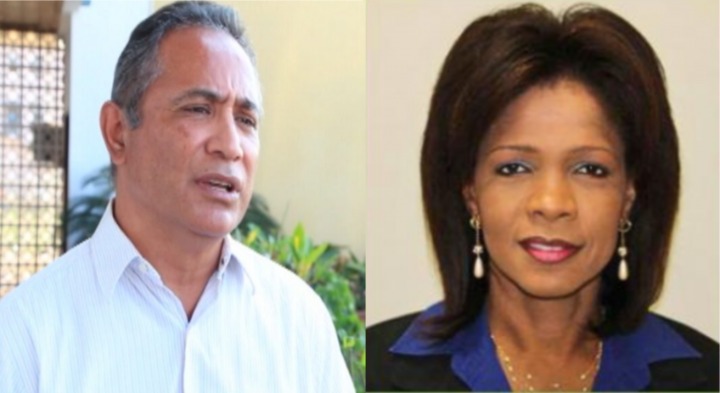 By Aaron Humes: The Government of Belize is preparing to defend a potential lawsuit from, ostensibly, one of its own – Director of Tourism Karen Bevans. But it would prefer not to.

Bevans had agreed to a new contract to remain in her post in April 2019, at the height of the COVID-19 pandemic, through 2024, and has refused to step aside following John Briceno and the People’s United Party taking power in November.

Through former Prime Minister and Senior Counsel Dean Barrow, she has requested of successor Briceno an apology, and from LOVE FM and LOVE Television a retraction, of an interview conducted shortly after the general election in which Bevans alleges she was defamed.

He added after confirming she was still in the post: “Over a million dollars she is going to collect at a time when one of the first things she did in April was fire almost half of her staff because she wanted to save money so I don’t think she wants us to go down that road.” That is a reference to her total salary over the next five years, before additional allowances.

Details of the agreement have been revealed, including a salary of $173,250 annually; an increase of salary based on performance between 5 and 10 percent; a 25 percent annual bonus and Christmas bonus, and allowances for housing, communications, pension, insurance, and vehicle use, fuel and maintenance.

The Government would have to pay a pretty penny, to summarize, to remove Bevans only months into a new contract.

Bevans herself has limited comment, citing her ongoing legal preparations.