The Real Estate Market in the Cayo District

China responds to US sanctions with new laws protecting businesses

Chair of Election and Boundaries Commission outlines role amid calls for resignation, no indication he will resign 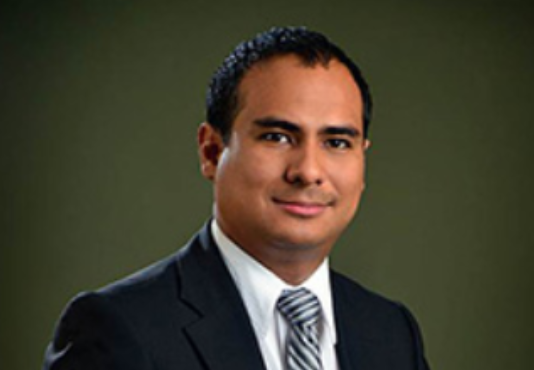 By Aaron Humes: In apparent response to Prime Minister John Briceno and others calling on him to step down as a matter of courtesy from the Elections and Boundaries Commission (EBC), attorney Estevan “Steve” Perrera has written a four-page response to media houses outlining why he not only will not, but is not allowed to.

Summarized, Perrera claims that the EBC is a creature of statute, specifically, the Constitution, and is thus distinguished from a statutory body such as the National Institute of Culture and History (NICH), the Social Security Board (SSB), and so on. Its members are recommended by the political parties but are expected to be apolitical after their appointments.

After brief reminders of the establishment and role of the EBC, Perrera contends that its five members including the chair are appointed under Section 88(5) of the Constitution for a five-year period – no more, no less.

Perrera further states that the Constitution provides that no member of the Commission can be removed unless they join the National Assembly, become a public servant; at the end of their term; or for reasons of misbehaviour.

And to the question, “Are there any provisions in the Constitution that requires the Commissioners of the Elections and Boundaries [Commission] or any other Constitutional appointee to resign after an election?” he replies. “No,” adding that the point of such apolitical appointments is to keep the appointees honest and fair and able to carry out their duties without fear or favour and in the public interest.

Perrera contends, “No instance of unfair treatment has been raised by any of the political parties after the last general elections.”

According to Perrera, he nor any member of the Commission receive any vehicle or salary; he is paid $2,000 monthly and the other members $500 each for their service.

And he concludes, “My personal view is that Section 88 of the Constitution does not need to be amended or rewritten, but it certainly does need to be re-read by all political parties.”

The Commission is expected to take up the issue of redistricting of electoral divisions, for which it was sued by the Belize PEACE Movement before the general election and which the ruling PUP has promised to implement in its first year in office.