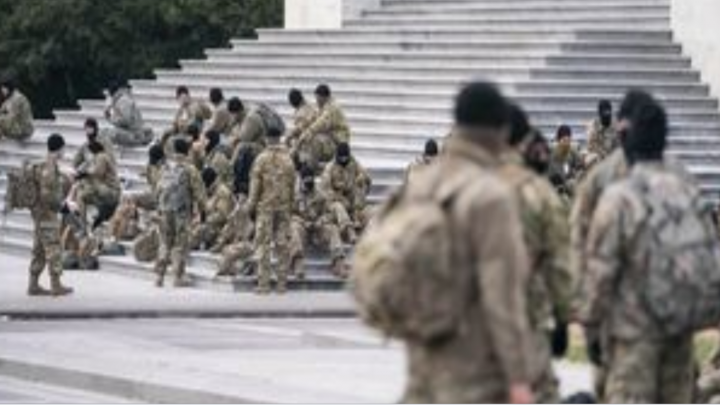 By Aaron Humes: Armed unrest is expected to continue in the days leading up to President-elect Joe Biden’s inauguration according to the Associated Press (AP) via Bloomberg, with the Federal Bureau of Investigation (FBI) warning of plans for armed protest at all 50 state capitals and in Washington itself.

An internal FBI bulletin warns that from January 16 to 20, all 50 state capitols could see armed protest, and the U.S. Capitol, site of last week’s deadly confrontation and the inauguration, from January 17 to 20, reportedly planned by members of extremist groups.

The Bureau had previously warned in a similar memo on December 29 of the potential for armed demonstrators targeting legislatures, an anonymous official said.

Last Wednesday’s events followed weeks of online calls for violence in Washington in the waning days of Donald Trump’s presidency, and even in the wake of the deadly consequences, his more extremist supporters are emboldened and waiting to strike again.