Catholic women’s roles during Mass expanded – except for priesthood 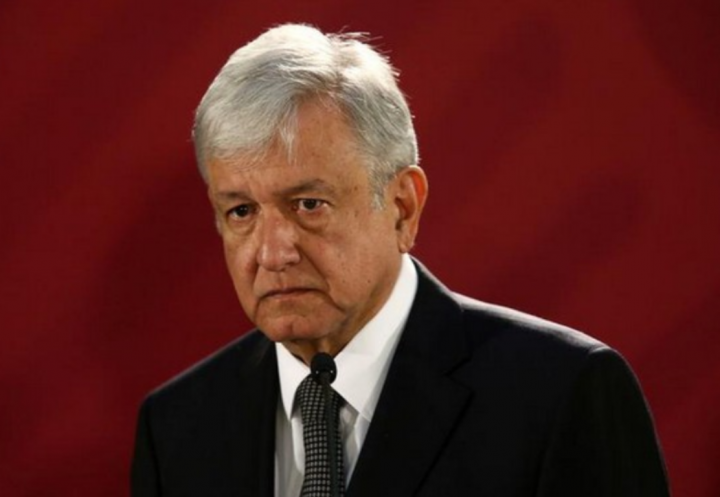 By Aaron Humes: President of Mexico, Andrés Manuel López Obrador, has announced his disapproval and condemnation of the decision by various social media platforms to permanently block the accounts of U.S. President Donald Trump, without likewise condemning the assault by Trump supporters on the U.S. Capitol last week, the Associated Press reports.

Claiming he does not interfere in other countries’ affairs by policy, he did express regret for the loss of lives, but he also contended that he does not like the precedent of censorship of anyone.

“How can you censor someone: ‘Let’s see, I, as the judge of the Holy Inquisition, will punish you because I think what you’re saying is harmful,’” López Obrador said. “Where is the law, where is the regulation, what are the norms? This is an issue of government; this is not an issue for private companies.”

López Obrador also said he was not planning to attend Biden’s inauguration. Earlier, he refrained from congratulating Biden on his election victory until after the Electoral College vote in mid-December. The Mexican leader’s only trip abroad so far in his presidency was to visit Trump in Washington in July to celebrate the implementation of the Mexico-U.S.-Canada trade agreement.