Two volcanoes in the Caribbean being monitored by NASA 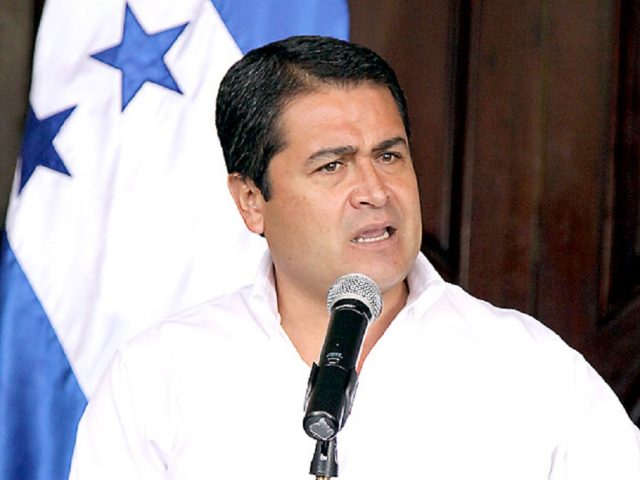 Authorities have filed motions claiming that Hernandez took bribes from drug traffickers and Honduran armed forces protected a cocaine lab and shipments to the US.

The motions reportedly filed in New York only refer to the President as co-conspirator but identify him by naming his post as President.

Hernandez has denied the allegations despite the conviction of his brothers in 2019.

Hernandez claim that drug traffickers are falsely accusing him to seek revenge for clamping down on them.

Hernandez was elected President in 2013 and was re-elected in 2017.