Eddie de la Rosa: “Justice of the Peace that signed off on land documents being investigated”

Associate of Former Works Minister: “I needed to expose him” 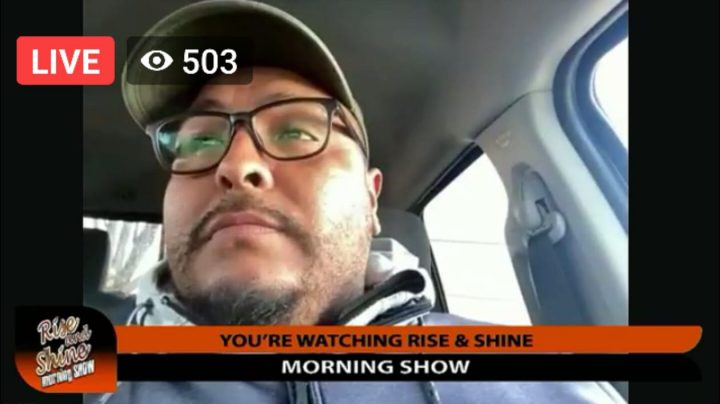 By BBN Staff: In a series of interviews carried live on Plus TV Belize, the Former associate of then Minister of Works, Rene Montero, Eddie de la Rosa explained why he needed to expose the alleged illegalities carried out by Montero during his tenure.

De la Rosa says that when he first met Montero, he was a really good man.

“But then power change the man, I was chairman of Buena Vista and when I start see all this thing happening then I had to start a different direction,” De la Rosa said.

De la Rosa said that he was afraid because he knew what Montero was capable of doing.

“I said I need to expose this man but I need to do it not in Belize. I need to go somewhere where I feel my family and myself safe,” he added.

He explained that he began exposing the former minister because he could have harmed him or his family.

After the first interview in 2020, De la Rosa said that his father was used for an ad for Montero.

“ My dad is not afraid of him, you know after the interview they used him and my dad knows to play the game,” De la Rosa said.

De la Rosa says that he needed people to know what was done to him and to the country by the former minister, which is why he stepped forward as a whistle-blower.