Associate of Former Works Minister: “I needed to expose him” 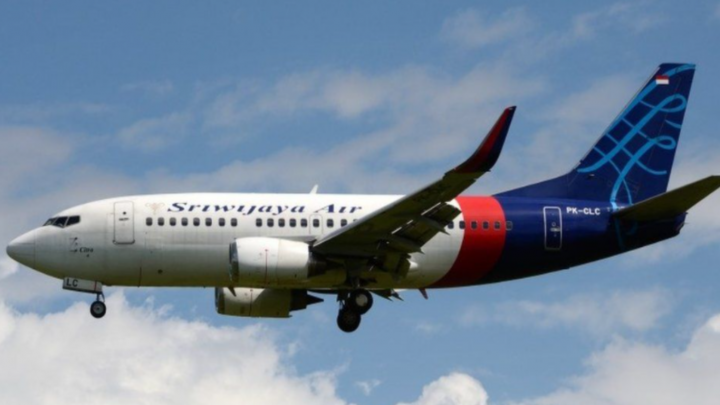 By BBN Staff: The first victim from the crash of a Sriwijaya Air Boeing 737 has been identified, authorities believe that none of the 62 people on the plane survived, reports the BBC.

The aircraft left Jakarta on its way to Borneo island on Saturday, but disappeared off radar shortly after take off with 50 passengers and 12 flight crew members on board.

The first victim, Okky Bisma, a 29-year-old flight attendant on the plane, was identified by his fingerprints, officials said late on Monday.

Search teams are engaged in a 24-hour effort to find the flight recorders (black boxes) in an attempt to determine what happened to the aircraft. They have learned the general locations of the black boxes, but have thus far only discovered debris and human remains.

“It’s going to be an around-the-clock operation,” Rasman MS, head of the search and rescue agency’s crash operations told reporters. “There will be no breaks. The sooner we can find the victims, the better.”

There are reportedly some 2,600 personnel are currently involved in the search operation along with more than 50 ships and 13 aircraft. Divers have been recovering body parts, wreckage, and passengers’ clothing from waters about 23 metres (75ft) deep.

Authorities say that, at this late stage, there is no hope of finding any survivors from the tragic incident. Two newly weds and a man who had become a father just a week prior are listed among the missing.