CARICOM denounces declaration by the US on Cuba 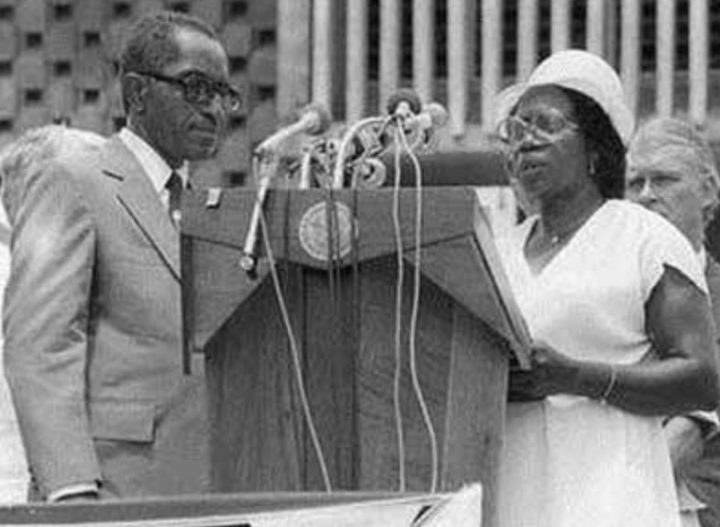 By Aaron Humes: The Government of Belize has announced that the state funeral for Dr Dame Minita Gordon will be held next Wednesday, January 20 in Belize City at the Cathedral Church of St John the Baptist, followed by interment at Lords Ridge Cemetery.

This will be only the third such occasion in Belizean history following the deaths of Agripino Cawich in 2003 and George Price in 2011.

Dame Minita’s remains are to be brought to Belize via United Airlines next Monday and taken to Coye Funeral Home. The body will lie in state on Tuesday and the service will take place the following day, attended by various dignitaries and closed to the general public.

Dr Dame Minita Gordon was Belize’s first Governor General and an accomplished teacher and Jane of all trades who served from 1981 to 1994.

The State funeral process is a complete and complex process and we will have further details later on.