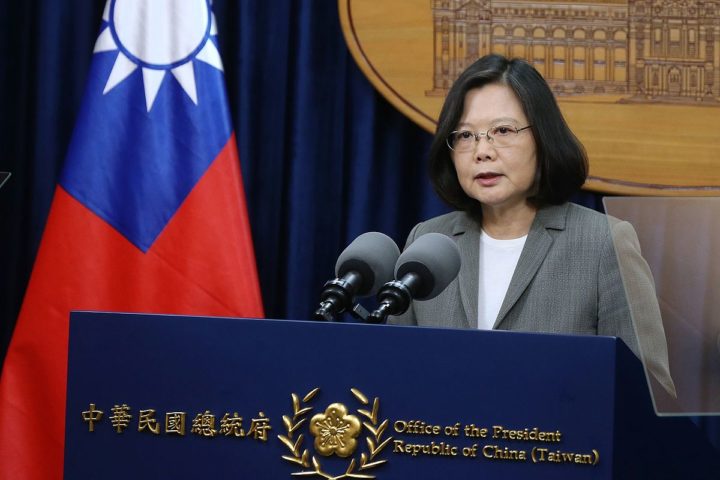 By Aaron Humes: President of the Republic of China (Taiwan), Tsai Ing-wen, and Ambassador of the United States to the United Nations, Kelly Craft, held a video conference in lieu of an in-person visit this week, discussing how the Taiwan Model is leading the world in the fight against COVID-19, according to the Presidential Office, Taiwan Today reports.

President Tsai said her government and people sincerely appreciate Ambassador Craft’s staunch support for Taiwan’s international participation and welcome her to visit anytime in the future, adding that as a force for good in the world, Taiwan is willing and able to make greater contributions to the international community. The government will keep striving to take part in the U.N. system while demonstrating that the country is a vital part of the rules-based order.

According to Tsai, Craft is a longtime friend of Taiwan who has helped deepen the bilateral relationship. The people have been inspired by her outspoken support and actions such as meeting James K.J. Lee, director-general of the Taipei Economic and Cultural Office in New York, and taking part in a workshop staged under the Global Cooperation Training Framework led by Taiwan and the U.S.

In several tweets on her official Twitter account, Ambassador Craft said despite having much to offer in health and cutting-edge science and technology, Taiwan is unable to share those successes in U.N. venues. The U.S. will always stand with its like-minded partner as friends and pillars of democracy, she added.