Supreme Court hopes to resume jury trials in the near future 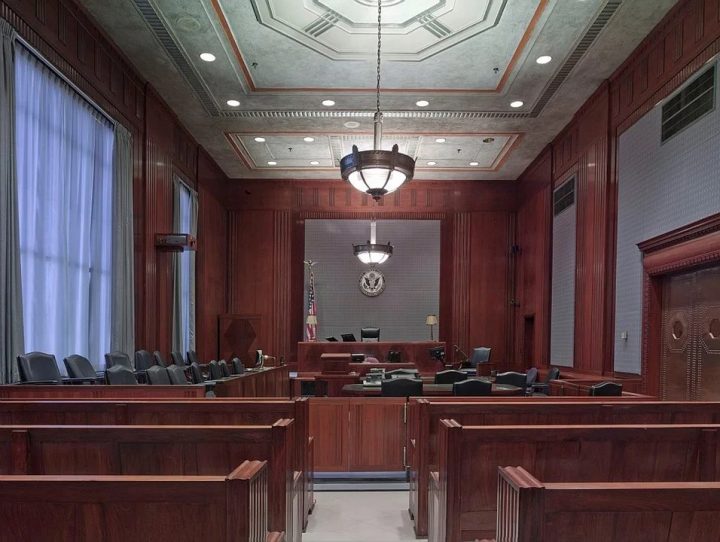 By Aaron Humes: There has been significant turnover at all levels of the Belizean judiciary system in 2020 which continues to 2021.

Acting Chief Justice Michelle Arana made note of the comings and goings at the Family Court, where one Magistrate resigned and Director Dale Cayetano is set to retire; departures of Magistrates Patricia Arana, Ladonna John and Emmerson Banner at the Magistrate’s Court, and President of the Belize Court of Appeal Sir Manuel Sosa, as well as at the General Registry.

Interestingly, there are now women leading at all levels of the Belizean judicial system: Magistrate Danae Grant is Acting Director of the Family Court; Sharon Frazer is Chief Magistrate; and former Supreme Court Justice Minnet Hafiz-Bertram is Acting President of the Court of Appeal, in addition to Director of Public Prosecutions Cheryl-Lyn Vidal; the Attorney General and the President of the Bar Association of Belize.

Along with the interruptions from COVID-19, this has caused the court to suspend jury trials since March and implement new systems for administration of justice, including virtual court appearances through Microsoft Teams and ceasing in-person payment at the court’s cashiers. The Acting C.J. said she hoped to restart jury trials in the near future.

The Court has had to make adjustments around periodic outbreaks of COVID-19 among staff, but received assistance for proper signage around the court and enforcement of mask-wearing, social distancing and other protocols.

Court membership participated in the usual outreach projects with law students in Jamaica and regional conferences and held its first Judicial Awareness Day in August.

Looking ahead, the Court is working to add new categories of crimes to be tried by judge alone in the criminal division, which is presently limited to murder, attempted murder and so on.

The Acting C.J. called for courage and commitment to the august burden of her office as she formally opened the legal year.