Travelers destined for U.S.A will be able to take COVID-19 tests at Central Medical Region 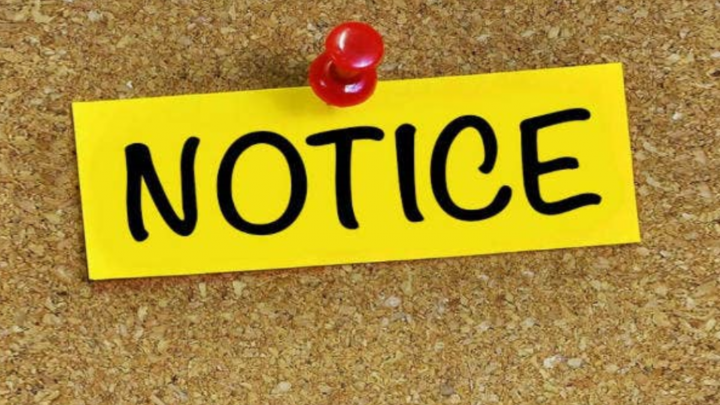 By BBN Staff: Breaking Belize News has confirmed that the Government of Belize plans to give Wednesday afternoon off to public officers only. This is as a result of former Governor General Dr. Dame Minita Gordon being laid to rest on the third day of her state funeral.

Dame Elmira Minita Gordon served as Belize’s first Governor General from our country’s Independence in 1981 until 1993. Dame Minita Gordon was one of the few to be granted two ‘damehoods’ in two separate orders: the Order of St Michael and St George and the Royal Victorian Order. A ‘damehood’ is said to be the equivalent of a knighthood granted by the Queen herself. Amongst her other achievements was Dame Minita Gordon’s doctorate in Psychology. She is notably one of the first Belizeans to receive such a degree.

Dame Minita Gordon died on New Year’s day in the US and her remains were brought back to Belize for a state funeral which will be held tomorrow, January 20th.