Kamala Harris is 1st Female Vice-President of the U.S.A 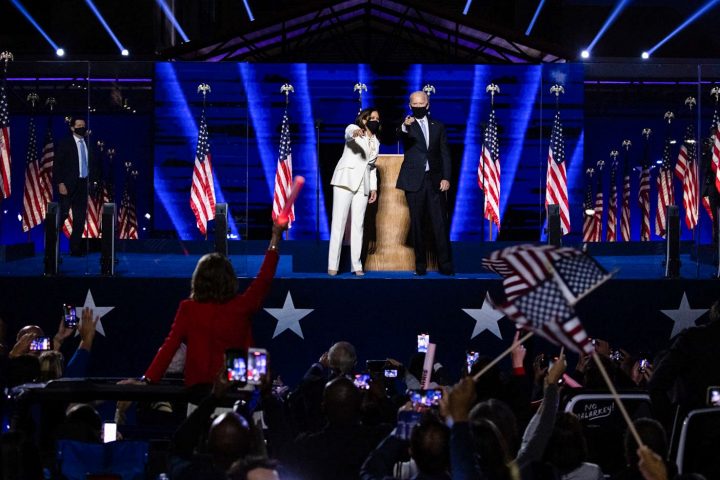 The ceremony took place on the West Front of the United States Capitol Building in Washington, D.C. in accordance with the U.S. Constitution and laws.

Due to COVID-19 precautions, the audience for the ceremony was limited.

The inaugural theme was “Our Determined Democracy: Forging a More Perfect Union” to highlight the inaugural ceremony as a “hallmark of American governance and democracy.”

Supreme Court Chief Justice John Roberts administered the oath of office to President Biden, who swore the oath on a Bible that has been in his family since 1893—the same one used during his senatorial and vice-presidential swearing-in ceremonies.

The embassy noted that the official inauguration ceremony is followed by several activities, carefully planned to incorporate health and safety-related protocols to avoid the risk of COVID-19.