Trump leaves White House to Biden but vows: “We will be back”

Kamala Harris is 1st Female Vice-President of the U.S.A 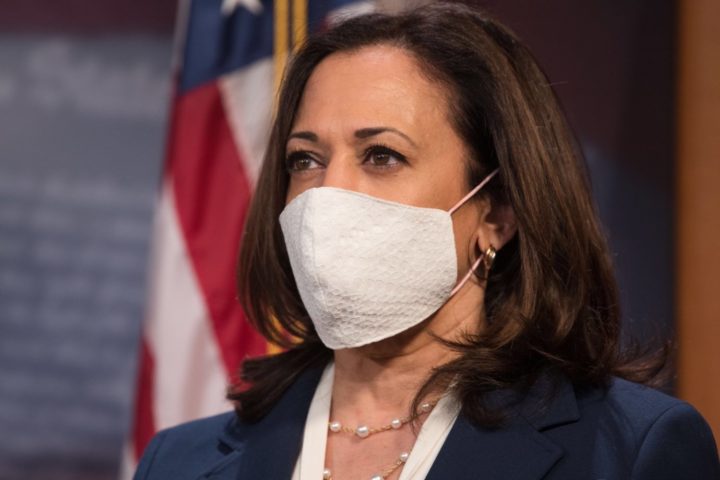 By BBN Staff: History was made today as Kamala Harris became the first female Vice-President of the United States of America.

Harris is the daughter of Jamaican and Indian parents.

In May 2020, Harris emerged as a leading voice on racial justice and police reform after the killing of George Floyd.

Harris was born on October 20 in 1964, at Oakland in California. Her mother, a cancer biologist, migrated to the US from Tamil Nadu, India and her father, Donald Harris, an economist, moved to the US from Jamaica.

Today is the inauguration of the 46th President of the U.S.A Joe Biden and Vice President Harris.

Harris, a trailblazing Senator from California has served as San Francisco’s first female district attorney and was California’s first woman of color to be elected attorney general.

Harris has broken many barriers in her career path.