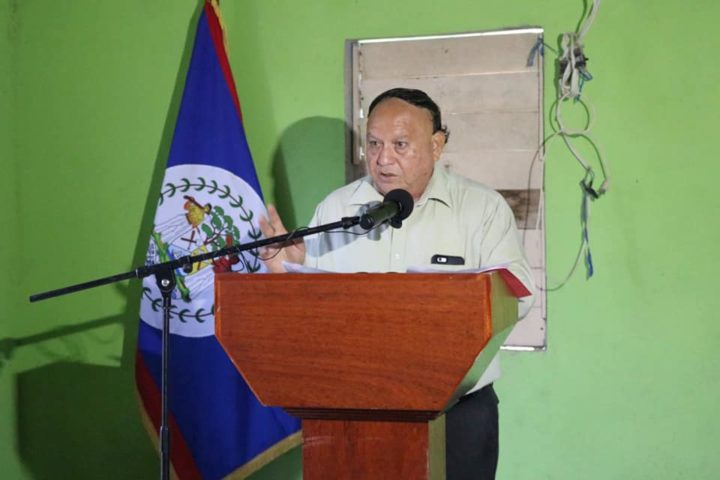 By Aaron Humes: They may have been good colleagues and even friends, but now Leader of the Opposition United Democratic Party (UDP) Patrick Faber says he will not take up for ex-Cayo Central area representative and Minister of Works, Rene Montero.

Montero faces civil and potentially criminal charges for alleged corrupt acts during his time in office, acts which are presently being investigated by the Police Department and Director of Public Prosecutions among others.

Montero is accused of taking and using the government’s assets and resources for his gain and also of being involved in a land scam. He denies the charges and has threatened lawsuits for defamation of character.

Yesterday, Faber said he would not be “cornered” into turning on Montero, but he repeated, “…the U.D.P.’s leadership will not support any kind of wrongdoing that has happened in the past. We will not go witch-hunting. That is not our nature and cannot be our nature if it is our party. But where it is demonstrated that serious wrongdoing has been done by any member, former member of this party we will deal with those issues and we will confront those issues.”

He added that the party would maintain its position if specifics are provided.