One year on, Wuhan and China deny being epicentre of COVID-19 pandemic 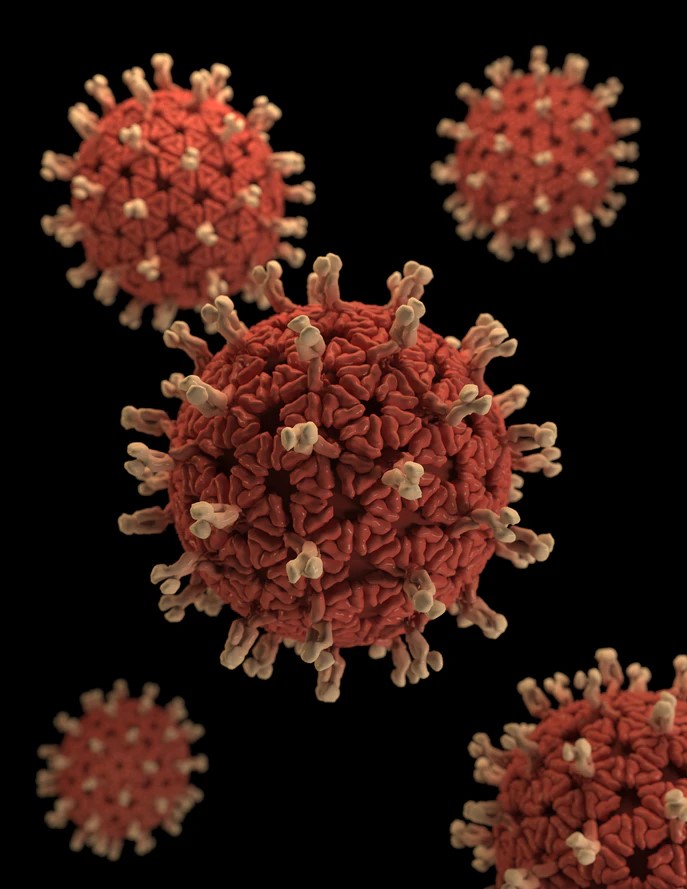 By Aaron Humes: It was on this day a year ago that authorities in the People’s Republic of China severed transportation links to the rest of the sprawling nation and confined 11 million residents to their homes in a vain attempt to halt the spread of Sars-Ncov-2, the virus which causes COVID-19.

Millions of infections and deaths later, the BBC reports, the city and country are denying their role, pointing to studies which claim that the virus existed outside of China before December 2019 and had been imported on certain food packages, not likely escaped from the Wuhan Institute of Virology.

Even residents here are chiming in, claiming that China “is a victim” and that the virus “came from America.”

Could a spiralling outbreak of infection that almost destroyed Wuhan’s health system, sparked the world’s first Covid lockdown and spawned a global catastrophe really have arrived on imported food without any signs of similarly devastating outbreaks elsewhere?

From initial anger and claims of a cover-up, the 11 million population there have started to celebrate beating back the virus, praising the decisive decision making of President Xi Jinping.

There can be no doubting the success of China’s mass testing programmes, its tracing apps and the widespread mask-wearing, but it comes in a system with little hand-wringing over the impact on individual rights.

And despite China’s promise of international co-operation, the world is still no closer to an answer to the biggest question of them all – where did the virus come from?

Many prominent scientists believe that – based on past outbreaks – the most likely source of the coronavirus is a natural one, a “zoonotic” leap from bats – known to harbour such viruses – to humans, possibly via an intermediate species.

But China has stuck to its theory, with questions from the BBC derided by China’s Foreign Ministry spokesperson, Hua Chunying, as “[revealing] your prejudice against China.”

Professor Shi Zhengli, director of the Wuhan Institute, recently told the BBC in an exchange of emails that she’d welcome “any form of visit” by an inquiry team to the Wuhan Institute of Virology to rule out the possibility of a lab leak.

But she dismissed a follow-up email asking about the alignment of her discussion of possible foreign origins with the Chinese government’s own narrative as “not friendly”.

A World Health Organization (WHO) team is presently investigating, but some argue that the Chinese have exercised significant influence on its terms of reference, concluding that the full truth may never be known.