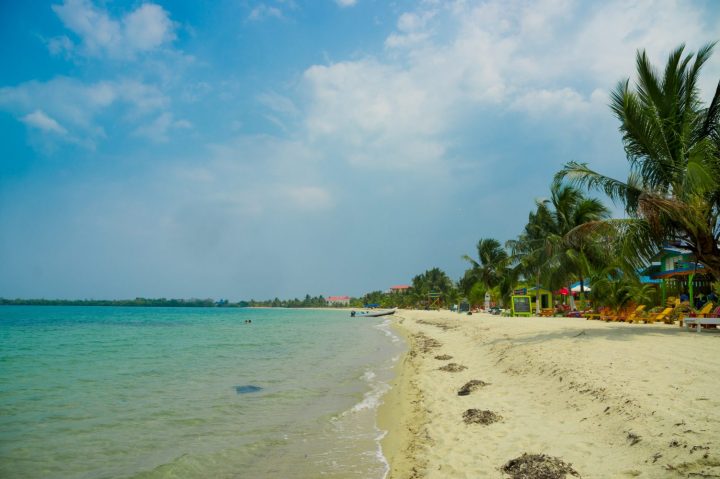 By Aaron Humes: Belize pays little attention to the race or ethnicity of its visitors. But one online site has named us one of four countries that should serve as an inspiration to visit for Black travelers in 2021.

Travel Noire rates Belize alongside Costa Rica, Haiti, and Senegal as a destination “where Black travelers can reconnect with their history.”

It says Belize still has the highest percentage population of African descent of any Central American nation (according to research from Hampton University,) and that there is significant Black history in Belize that is often forgotten.

Garifuna culture is cited with a reminder that UNESCO named it “a Masterpiece of the Oral and Intangible Heritage of Humanity in 2001,” and it adds that “African rooted traditions are said to be better preserved in Belize than in any other part of Central America.”

Here in the City alone, there is sadly-dilapidated Liberty Hall on Barrack Road, a former gathering place for members of Marcus Garvey’s Universal Negro Improvement Association (UNIA). A great contributor to that organization, Isiah Morter, is preserved in a statue on Albert Street West, not far from St. John’s Cathedral, built by slaves and still worshipped by their descendants. And the Museum of Belize has artifacts from slavery days, preserved in the façade of the former prison walls.

There is the Belize River Valley, home to Flowers Bank, the home of the Flowers Bank 14 who turned the tide against leaving the Belize Settlement ahead of the 1798 Battle of St. George’s Caye, and Gales Point, one of the last authentic Kriol communities in Belize. And further south, of course, there are the Garifuna hotspots of Dangriga, Hopkins, Seine Bight, Punta Gorda, and Barranco.