BWS closes Dangriga office for a week for “possible contamination” 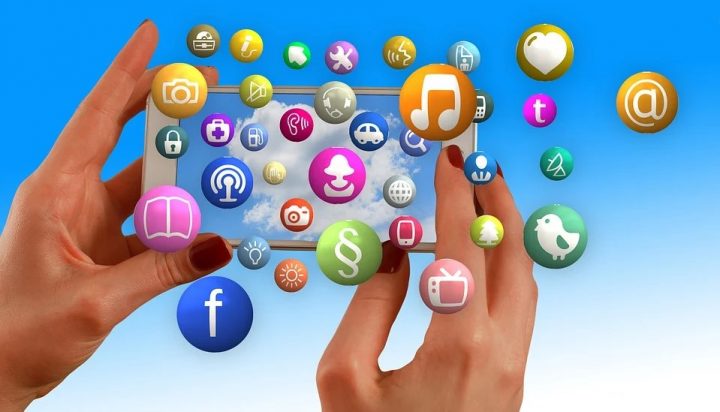 By Aaron Humes: The Latin America and Caribbean Network Information Centre (LACNIC) has announced it will revoke 8,192 IPv4 addresses from a Russian digital infrastructure company co-incorporated in Belize — including the Internet address currently assigned to Parler.com, the beleaguered social network advertised as a “free speech” alternative to Facebook and Twitter, according to KrebsOnSecurity.

In the aftermath of the attack on the United States Capitol on January 6, which investigations by official authorities so far have found was developed on and instigated by the Parler site, Internet giants Apple and Google have removed the Parler app from their stores and Amazon blocked the platform from using its hosting services.

Parler’s founders turned to DDoS-Guard (the abbreviation DDoS refers to Distributed Denial-of-Service, a kind of attack against objectionable sites) to host indirectly its site in order to both protect it from attack and keep its address confidential.

But after a complaint from American researcher Ron Guilmette, who has been active in de-platforming conspiracy theorist and far-right groups, LACNIC will relieve DDoS-Guard of more than two-thirds of the Internet address space the company leases to clients — including the Internet addresses currently occupied by Parler.

While the majority of DDoS-Guard’s employees are based in Russia, the company is incorporated as DDoS-Guard Corporation here and “Cognitive Cloud LLP” in Scotland, though the former has no employees listed as based here.

However, DDoS-Guard CEO Evgeniy Marchenko maintains the company has done nothing wrong, and that DDoS-Guard does indeed have a presence in Belize.

“They were used strongly according [to] all LACNIC policies by [a] company legally substituted in LACNIC region,” Marchenko said in an email to KrebsOnSecurity. “There is nothing illegal or extremist. We have employers and representatives in different countries around the world because we are global service. And Latin America region is not an exception.”

Guilmette said DDoS-Guard could respond by simply moving Parler and other sites sitting in those address ranges to another part of its network. But he considers it a victory nonetheless that a regional Internet registry took his concerns seriously.

“It appeared to me that it was more probable than not that they got these 8,000+ IPv4 addresses by simply creating an arguably fraudulent shell company in Belize and then going cap in hand to LACNIC, claiming that they had a real presence in the Latin & South American region, and then asking for 8,000+ IPv4 addresses,” he said. “So, I reported my suspicions to the LACNIC authorities in early November, and as I have only just recently learned, the LACNIC authorities followed up diligently on my report and, it seems, verified my suspicions.”