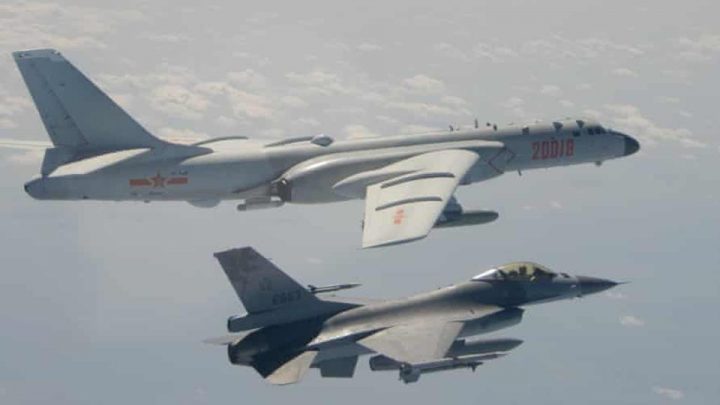 By BBN Staff: The United States has called on China to cease its repeated aggression against Taiwan, following China’s deployment of several warplanes into Taiwanese territory this weekend.

In response, the US State Department issued a statement saying that it is concerned by China’s “pattern of ongoing attempts to intimidate its neighbors, including Taiwan.”

“We urge Beijing to cease its military, diplomatic, and economic pressure against Taiwan and instead engage in meaningful dialogue with Taiwan’s democratically elected representatives,” said Ned Price, a spokesman for the State Department.

Yahoo News notes that the US has pledged to continue to deepen its ties with Taiwan and ensure its defense from Chinese threats while supporting a peaceful resolution of issues between the sides.

Taiwan’s Defense Ministry responded to the Chinese warplanes by deploying fighter planes of its own, broadcasting warnings by radio, and deploying air defense missile systems to monitor the activity.

Taiwan and China separated amid civil war in 1949. Since then, China has maintained a “One China” policy, not acknowledging Taiwan as a sovereign nation but rather a wayward province. The Chinese government has repeatedly said that it will regain control of Taiwan, by force if necessary.