Police investigating chokehold video, but was it manipulated? 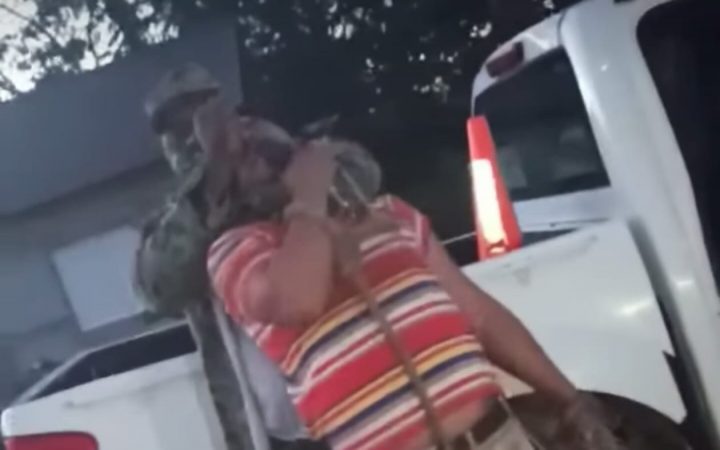 By Aaron Humes: The Professional Standards Branch (PSB) is looking into a disturbing video of an incident in which a boy is being held in a choke by a police officer, but the video does not tell the entire story, says Police Commissioner Chester Williams.

In the wake of the death of George Floyd in Minneapolis, Minnesota last May which sparked huge protests, the Belize Police Department adopted, says Commissioner Williams, an internal policy “to the effect that police officers in Belize are no longer to use the chokehold as a method to be able to restrain a person; and so, the officer in question’s conduct would go against our policy…”

But too, says Williams, while the officer is possibly in line for reprimand, there are allegations that those who videoed the incident only did certain events, or possibly spliced their video before posting it.

The person being held was said to have been under the influence of alcohol and resisting the officer’s attempt to control and subdue him; but it is no excuse according to the Commissioner because of the articulated policy.