Commission of Inquiry named to investigate sale of Government assets

Belizean player in the NFL is headed to the Superbowl 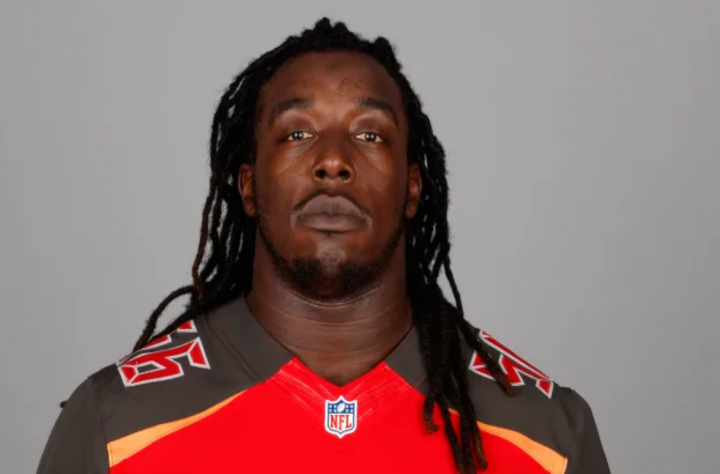 Nuñez-Roches, 27, is a defensive player for the Tampa Bay Buccaneers, which earned its spot at Superbowl 55 (LV) by defeating the Green Bay Packers, 31 to 26, this past Sunday.

The Buccaneers will face off against the defending champions the Kansas City Chiefs on February 7, 2021. The game will be a historic one as it represents the first time a team will get to challenge the defending champions on their own home field, as well as a personal one for Nuñez-Roches, who began his professional career with the Chiefs.

Nuñez-Roches, who proudly speaks of his Garifuna culture and of Belize, says that he feels honored to represent the country on such a large stage and sees himself as a beacon of hope for future aspirants who want to play in the NFL.