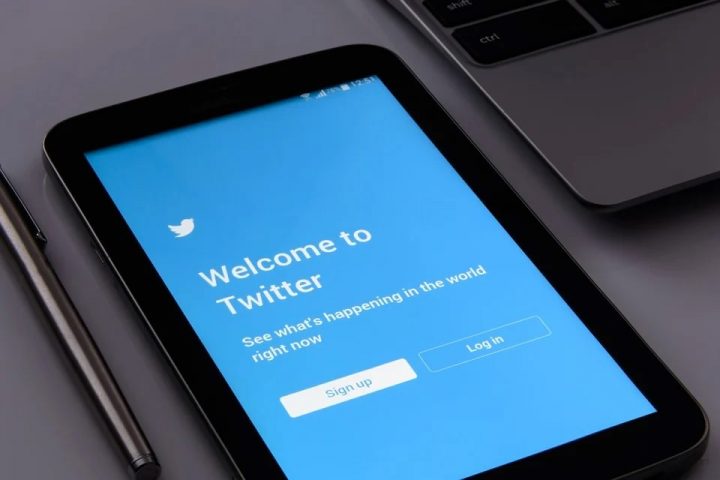 Twitter’s Vice President of Product, Keith Coleman says that the goal is to expand beyond the labels that the company already applies to controversial or potentially misleading tweets, which he suggested are limited to “circumstances where something breaks our rules or receives widespread public attention.”

According to Coleman, Birdwatch approach will bring perspectives to the issues that goes beyond if the information in a Tweet is true or not.

Coleman says that when there is consensus from a diverse set of contributors about a tweet, twitter plans to make the notes visible on Twitter for users to view.

“We know there are a number of challenges toward building a community-driven system like this — from making it resistant to manipulation attempts to ensuring it isn’t dominated by a simple majority or biased based on its distribution of contributors. We’ll be focused on these things throughout the pilot,” Coleman explained.