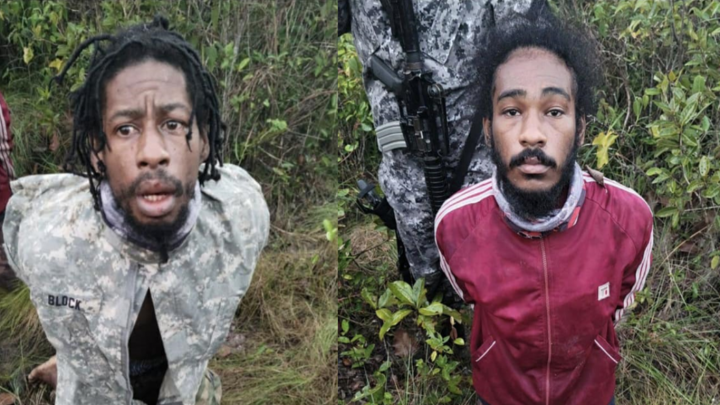 By BBN Staff: The Belize Police Department has finally apprehended the last two prisoners who were a part of a daring prison break last year.

Commissioner of Police Chester Williams took to Facebook this morning to announce that Erwin Reid and Michael Faux were captured today.

“I wish to take this opportunity to thank the citizens who assisted us in making sure that all 28 escapees were re-captured and placed back in prison where they belong. It is surely a blessing when the police and the community work together. Thanks also to the police officers who were part of this operation to recapture the escapees. Your hard work and dedication to duty have surely made our communities and country safer for all,” Williams said.

He noted that the men are now in police custody and will be charged for escape later today.

The capture brings an end to the saga which began on October 12, 2020, when the group of men ambushed and overpowered a security guard at the Belize Central Prison in Hattieville. The men then took several other security guards hostage and held them for hours before finally making their escape.