Exciting Business Opportunities in Belize That You Need to Know 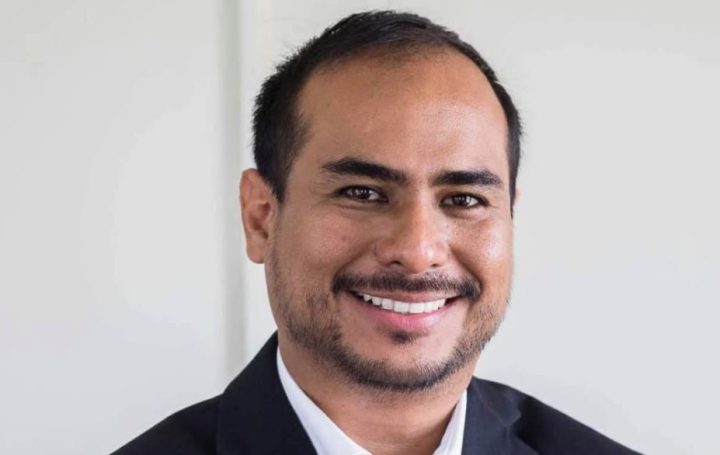 By Aaron Humes: Chairman of the Elections and Boundaries Commission Estevan “Steve” Perrera has confirmed with immediate effect his resignation from the post.

In an official statement, Perrera says that to stay on “would cause unnecessary delays and wasted resources as the Government has already decided not to work with the previous composition of the Commission.”

Nonetheless, Perrera, who was appointed for the standard 5-year term only months before last year’s general election, lamented that the composition of a usually non-partisan body such as the Commission has become public to the point of being discussed in the House of Representatives, whose composition it nominally controls. “[This] speaks volumes about our democracy and the sanctity of our Constitution,” the attorney suggested.

Perrera goes on to say that he resigned in the interest of national unity and allowing the Government “to utilize its remaining resources as best as possible for the benefit of the people.

The ex-chairman reiterates that he is satisfied with his conduct of the last general election, believing that his promise to “ensure that the election was carried out fairly and safely…was achieved.”

But he closed with a final warning: “I do hope and pray, for the sake of the Belizean public, that future election and boundaries commissioners are not asked to resign by either political party as such practices need to end. Future members should be allowed to enjoy the protection of their tenure, only then can they act in the best interest of the Belizean public.”

No replacements have yet been named for the five-member Commission, of which two members each are recommended by the major parties and the Chairman is selected with the concurrence of both parties.